Moscow on Tuesday extended its suspension of flights with Britain, after officials said they had detected the new UK strain of the coronavirus in Russia. 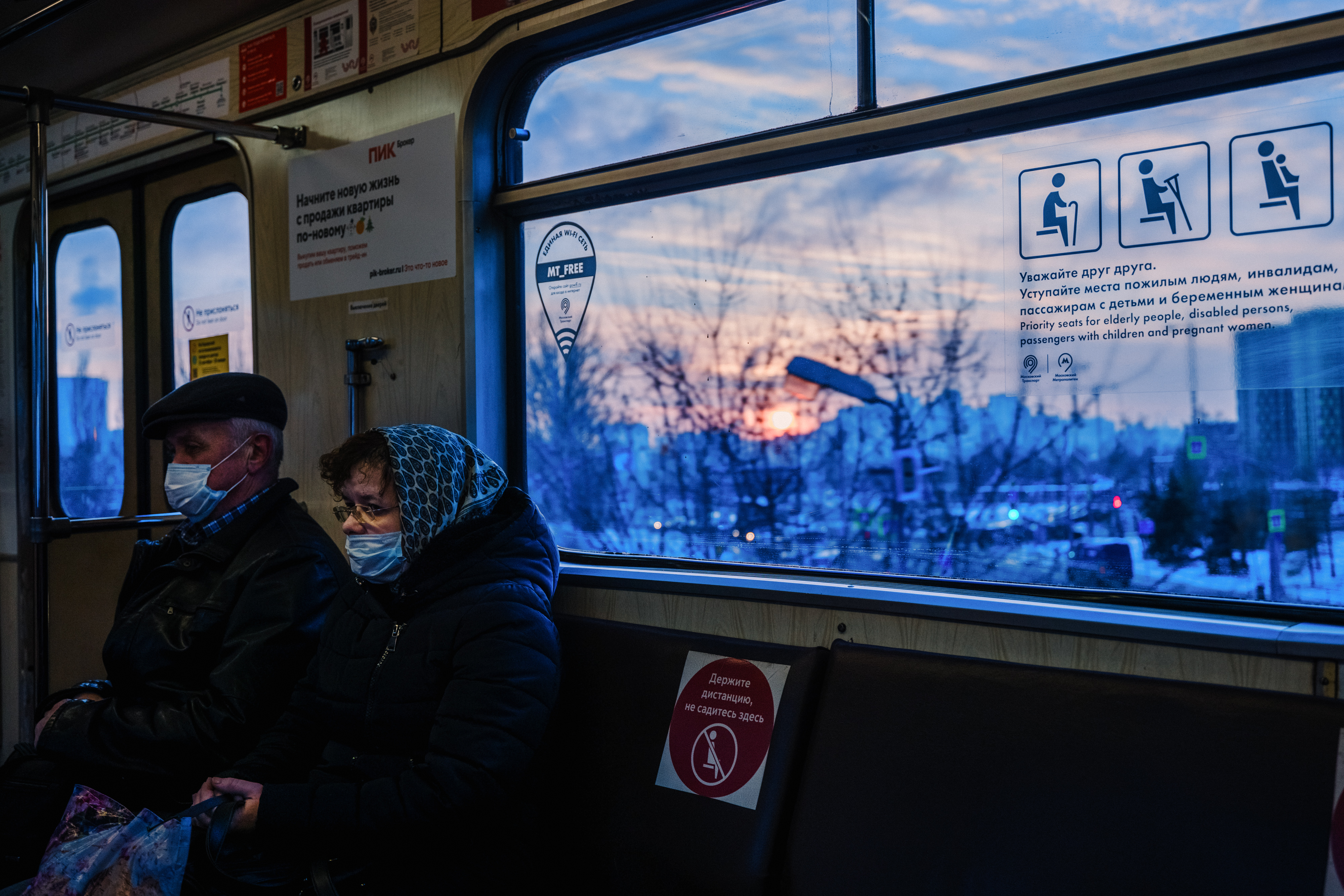 The halt on air traffic between Russia and the UK was first implemented in late December and was extended on Tuesday until February 1.

The government said the move was taken to "prevent the import and spread of the new coronavirus infection".

The B117 coronavirus strain is thought to have first emerged in southeastern England late last year and has since been detected in dozens of countries around the world.

The head of Russia's consumer watchdog Anna Popova announced last week that one case of the new strain had been detected last month.

She told state television the individual had since recovered and was no longer displaying virus symptoms.

Russia has one of the highest virus infection rates in the world and officials last month conceded the death toll was nearly four times higher than previously reported.