Russia has imposed a $12.1 million fine on Apple for "abusing" its dominant position in the market by giving preference to its own applications, a government regulator said on Tuesday. 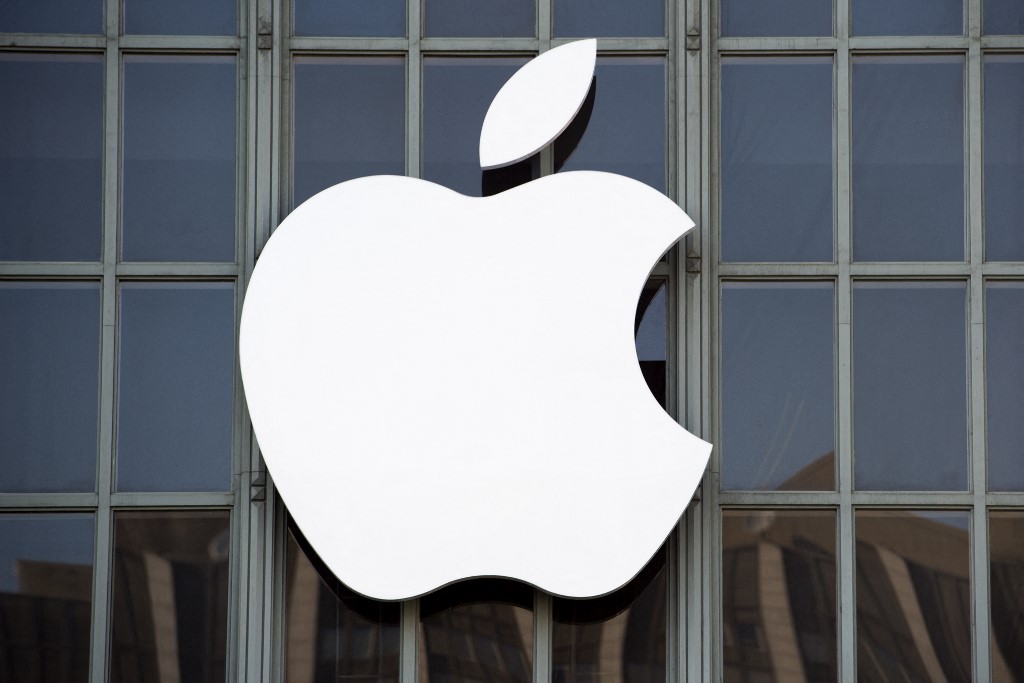 "Apple was found to have abused its dominant position in the iOS distribution market... which resulted in a competitive advantage for its own products," the Federal Anti-Monopoly Service said in a statement announcing the fine of more than 906 million rubbles.