WORLD Russia has no desire to rejoin G7: diplomat

Russia has no desire to rejoin G7: diplomat 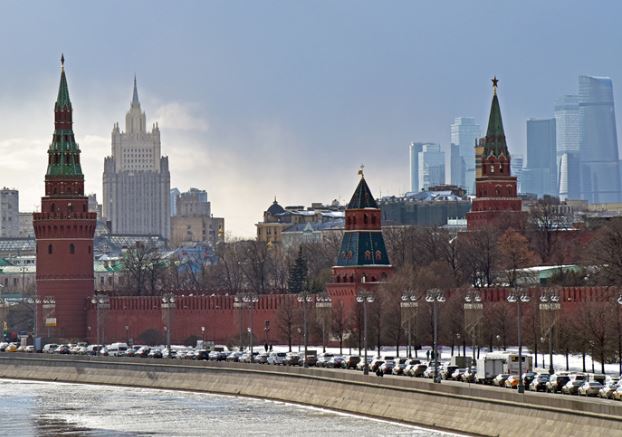 There are other platforms where serious issues are being addressed, including the G20, formats for Eurasian integration and the BRICS (Brazil, Russia, India, China and South Africa), he said at a seminar of the Valdai Discussion Club think tank.

According to Ryabkov, Russia understands that the G7 retains its value, although the nature of its activities raises many questions. Russia does not want to hear any preconditions for its return to the group.

Russia was part of the Group of Eight along with the United States, Germany, France, Britain, Italy, Canada and Japan, but its membership was ended after it incorporated Crimea in 2014.