Turkish military vehicles in the city of Dana, east of the Turkish-Syrian border. (Photo: AFP)

President Bashar al-Assad's army, aided by heavy Russian air strikes, has swept through dozens of towns in Idlib province in the last two weeks in the deepest advance in years. Such a push would help Assad regain full control of Syria, but it would also risk a major confrontation with Turkey, which backs opposition forces in the war.

But Russia is unlikely to lend its military muscle to a full-on advance on densely populated Idlib city. Wary of a confrontation with Turkey that could suck Moscow into a military quagmire, Russia is likely to take a gradual approach to helping the Syrian government capture the last rebel bastion of Idlib.

"Russia is concerned with opening major highways that are symbols of sovereignty" for Assad's government, said Ahmad Rahhal, a former Syrian military officer. "Falling in the Idlib (city) quagmire is very costly militarily and a humanitarian catastrophe with one million people inside the city."

Moscow will be the one to decide if and when to move on Idlib city at some stage, a step that risks unleashing a bloodbath and deepening the humanitarian crisis, opposition military commanders and Western intelligence sources said.

Syrian ground troops aided by Iranian-backed militias coming from Aleppo are now on the fringes of Idlib city after taking Maarat al-Numan and Saraqeb near the strategic M4-M5 road Aleppo to Hama and Latakia on the Mediterranean coast. 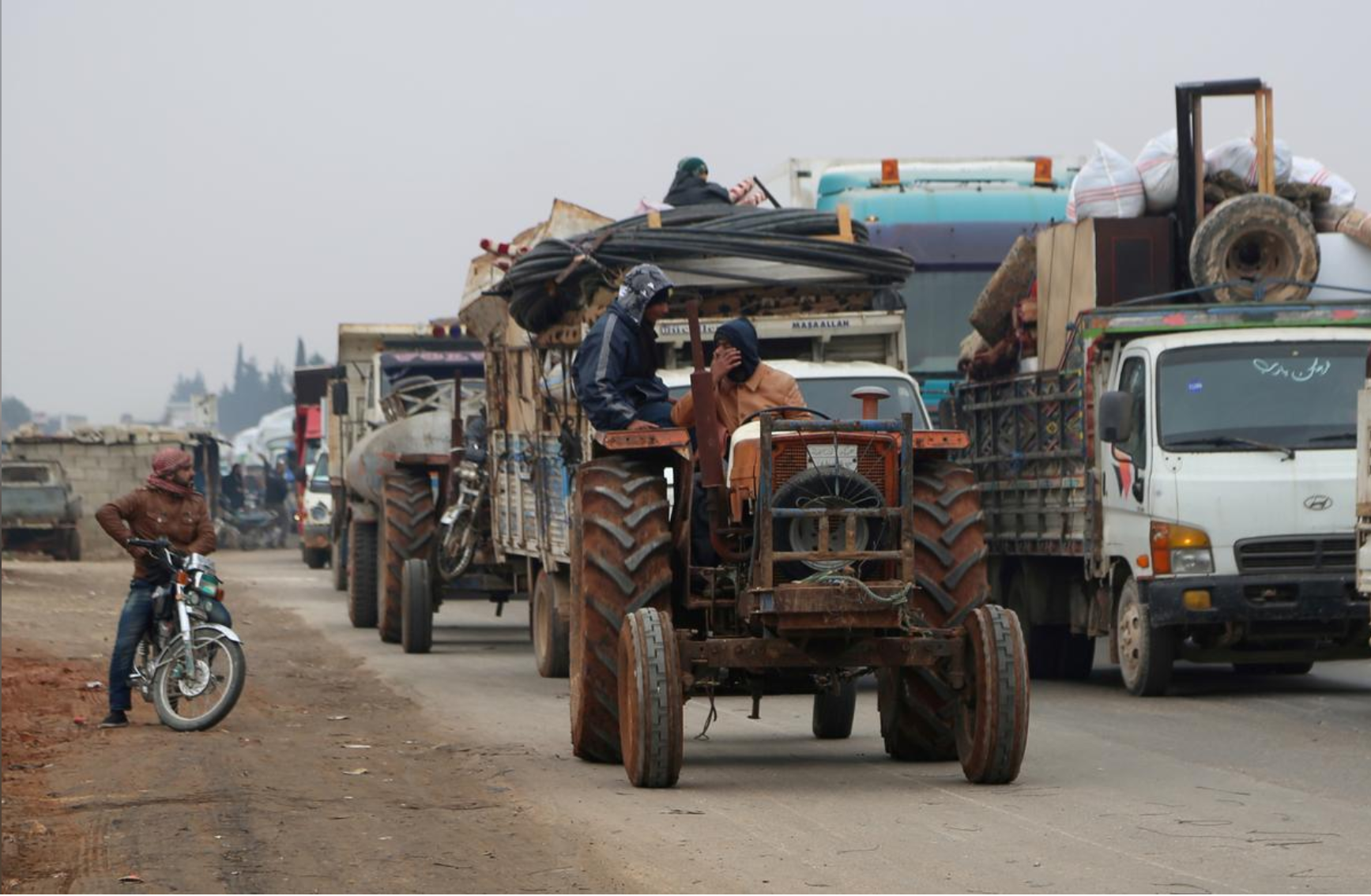 "For the time being it's important that they control the highway, and I think it's an accommodation they can reach with Turkey," said Ozgur Unluhisarcikli of the German Marshall Fund, adding the takeover on Idlib city is a "matter of time but we are not there yet" because the Syrian army is overstretched.

The advance has forced a new wave of migration towards the Turkish border. Turkish officials put the number of people fleeing near the country's border at one million.

Already host to 3.6 million Syrian refugees, Turkey has threatened military action if Russia could not ensure the withdrawal of Syrian forces from positions beyond the Turkish observation posts by the end of the month and has reinforced Turkish outposts in the region and set up new ones to try to slow the advance. 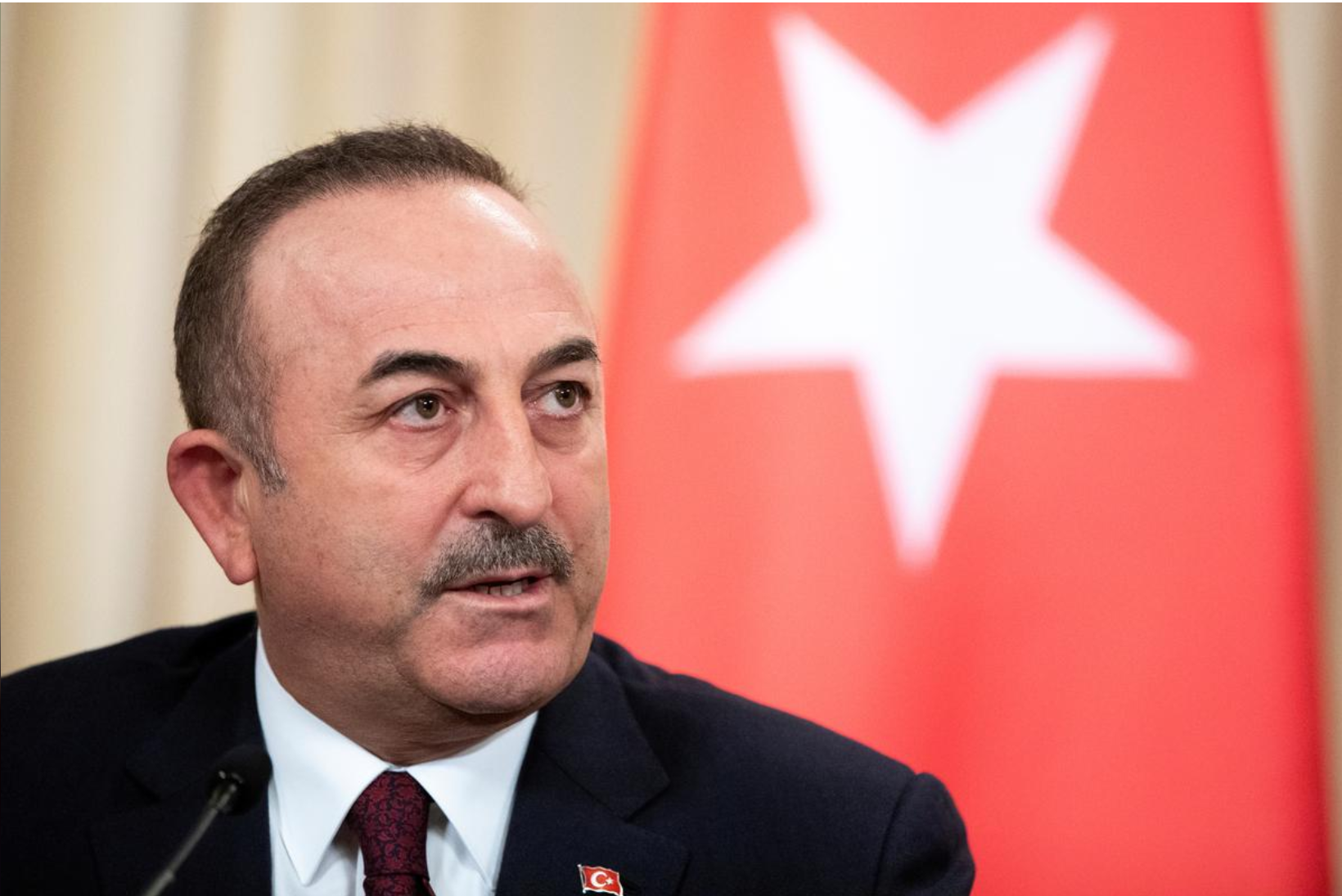 According to Turkey's foreign minister, Russian officials will arrive in Turkey today for talks aimed at stopping the Syrian government's offensive in Syria's northwestern Idlib region and halt a humanitarian catastrophe there.

However, the fight over Idlib, according to a senior commander in Hayat Tahrir Al Sham (HTS) is inevitable and jihadists would fight with all their strength.

The battle for Idlib is a crucial stage of a war that has killed hundreds of thousands of combatants and civilians, made millions refugees in their own country or overseas, and fractured the wider Middle East since it broke out in 2011.