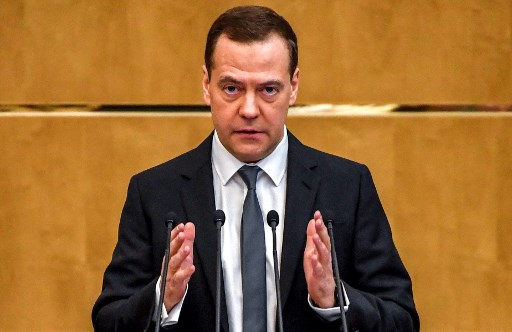 The sanctions, ordered by Russian President Vladimir Putin last month, include freezing of assets controlled by the blacklisted individuals and entities in Russia and a ban on the transfer of their funds from Russia.