The foreign ministers met with the aim of cooperating in tackling terrorism, the challenges of the global economy, climate change, and the changing political scenario in Middle East and North Africa.

China’s top diplomat said that as the world goes through transformations and uncertainties, emerging economies have responsibilities that can be met through constant strategic cooperation.

"There are many similarities between us and we can learn from each other. I have briefed both of them about 19th National Congress of Communist Party of China and how China will handle diplomacy in the New Era. We will have a different path from others and we will follow the times to foster new relationships and build shared peace for mankind,” Wang said.

China, Russia and India agreed to support freedom of navigation in an effort to boost maritime trade. India invited Russia and China to invest more in the country and take advantage of the economic opportunities it had to offer. 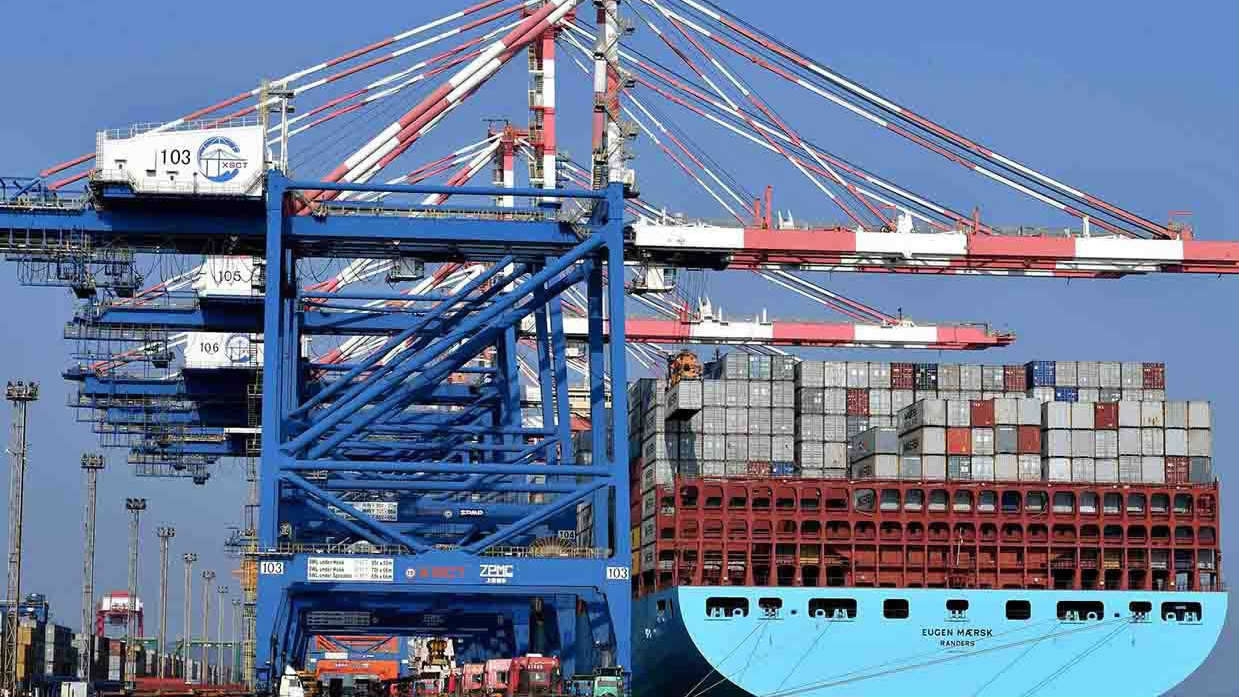 The three countries agreed that economic cooperation should be more open to benefiting all. They spoke about how China and India can cooperate for greater strategic interests, and not let friction impact the larger relationship.

The Indian foreign minister said constant high-level engagement is a must to build trust.

"India and China agreed that we have to increase confidence to improve understanding, and to meet all the time, even without an agenda, would be better for China-India relations,” she said.

The three nations also spoke about the need for better representation for their countries. Their next trilateral meeting will be held in China.