Russian Defense Minister Sergei Shoigu said Friday that Russia has invited 90 countries, including those from the North Atlantic Treaty Organization (NATO), to take part in the International Army Games 2020. 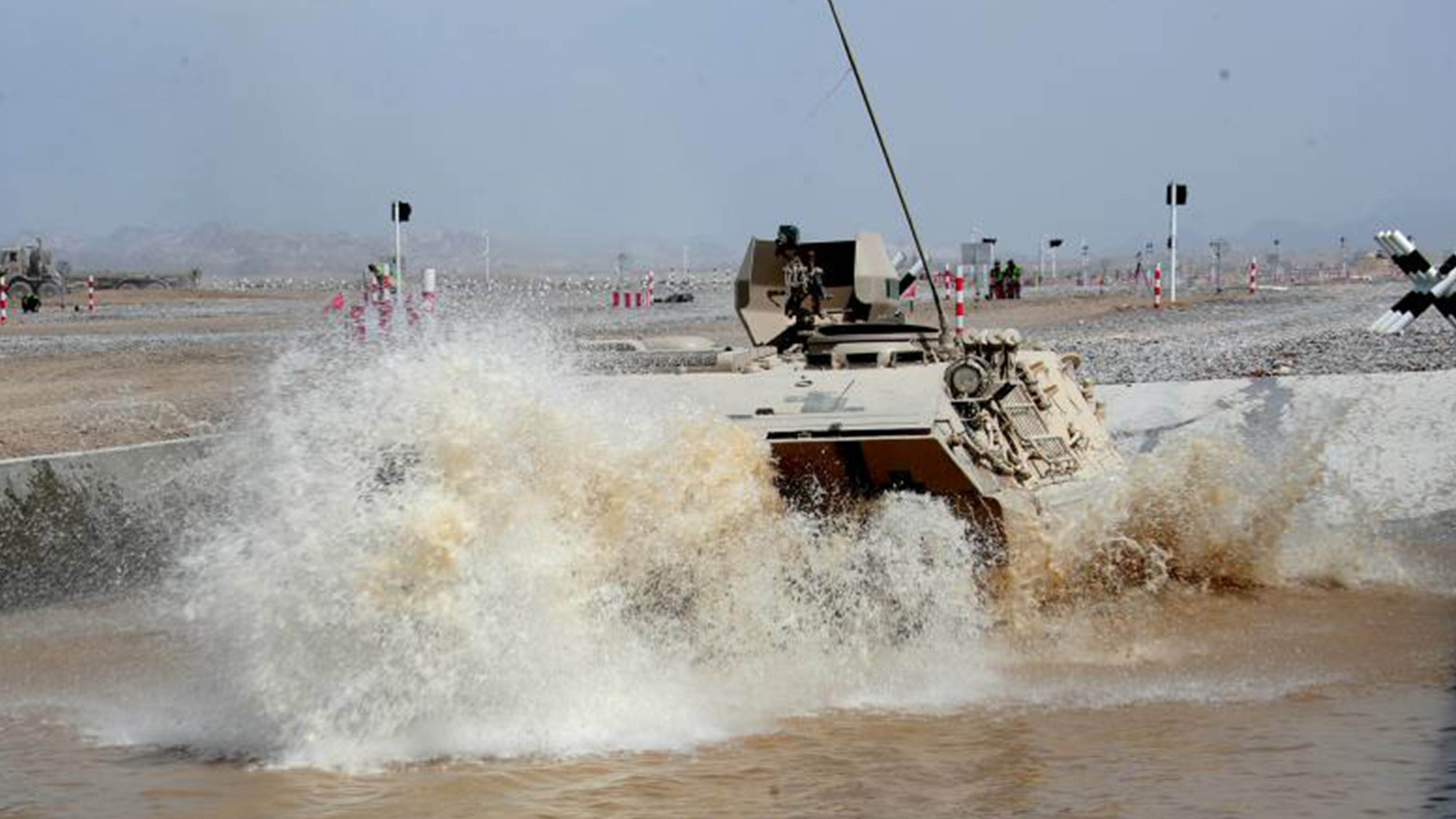 Speaking at a meeting of the organizing committee of the games, Shoigu said 250 teams with a total of 6,000 participants were expected to take part this year.

The sixth International Army Games will be held from Aug. 23 to Sept. 5 on the territory of 10 countries: Armenia, Azerbaijan, Belarus, China, India, Iran, Kazakhstan, Mongolia, Russia and Uzbekistan.

The Russian Defense Ministry invited 85 countries to participate in the International Army Games 2019, of which 39 accepted the invitation.