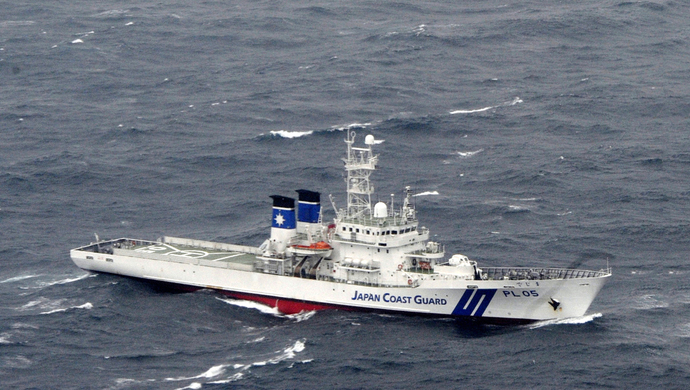 Russia insists that the peace talks should be based on Japan's full recognition of the aftermath of World War II, including Russian sovereignty over all the Southern Kurils, Lavrov told a press conference following the talks.

"This is our basic position and without a step in this direction it is very difficult to expect any progress in other issues," he stressed.

According to a joint declaration signed in 1956, Russia agreed to return two of the islands after a bilateral peace treaty is signed, while Japan refused to sign such an agreement, insisting on the return of all four islands.

Lavrov recalled that the 1956 declaration was signed before Japan struck a military alliance with the United States in 1960 and the American military presence in Japan has changed the situation.

Lavrov said that Russia is concerned about the U.S. military buildup in the region, including the deployment of its global missile defense system using the territory of Japan.

Washington claims that this system is aimed against threats from the Democratic People's Republic of Korea, but in fact it creates risks for the security of Russia and China, Lavrov said.

The top Russian diplomat said that President Vladimir Putin and Japanese Prime Minister Shinzo Abe had spoken about the necessity to find such a solution to the peace treaty that will be supported and accepted by the peoples of both countries.

It is not an easy task, but we have readiness and patience to reach a common understanding, he said.

There are certain disagreements between Russia and Japan over the peace treaty, a solution to which has to be found in future talks, Kono told a separate news briefing following the meeting.

The failure of the two foreign ministers to reach a consensus casts a shadow on the Putin-Abe talks in Moscow slated for Jan. 22.