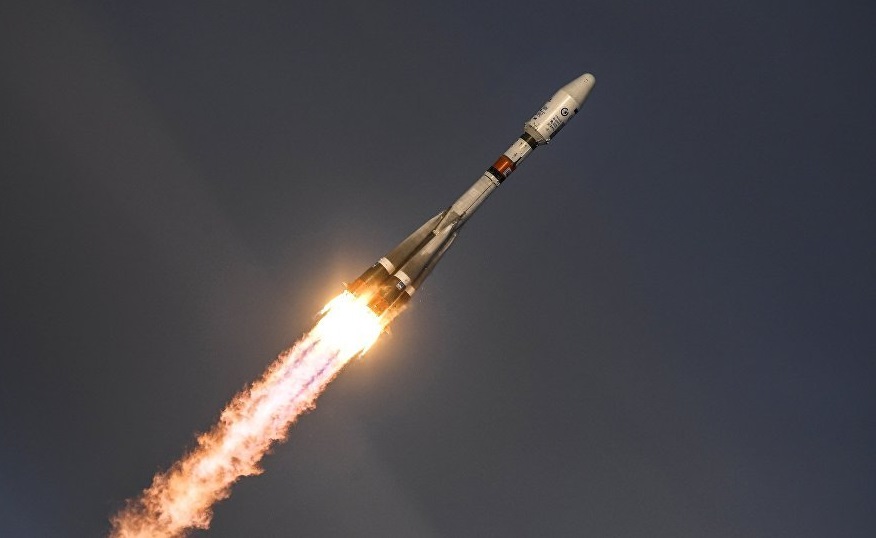 The Space Forces, a branch of the Aerospace Forces, launched the satellite from the Plesetsk space center at 00:46 local time (2146 GMT).The pre-launch procedures and the launch itself went as planned, the statement added.

The Glonass network provides real-time positioning data for surface, sea and airborne objects around the globe, at an accuracy reportedly on par with the U.S. Global Positioning System.

With Sunday's launch, there are now 26 Glonass satellites in orbit.