Russia monitors US destroyer in Black Sea before NATO drills

MOSCOW, June 26 (Xinhua) -- The Russian Defense Ministry said Saturday that its Black Sea Fleet was tracking the U.S. guided-missile destroyer Ross, which entered the Black Sea earlier in the day for a multinational exercise with Ukraine. 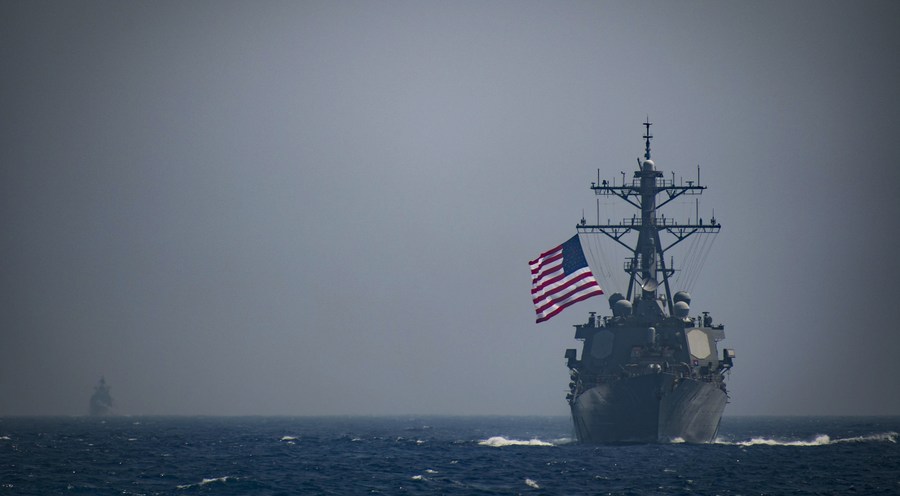 The Arleigh Burke-class destroyer will join 31 other ships to participate in the maritime portion of Exercise Sea Breeze 2021 starting next week, the U.S. Navy 6th Fleet said on Saturday.

Ross' participation in this year's drills is "a tangible demonstration of U.S. support for Ukraine" and part of the enduring commitment made by the United States and the North Atlantic Treaty Organization (NATO) to enhance maritime security in the Black Sea, said Charge d'Affaires Kristina Kvien, U.S. Embassy in Ukraine.

However, Russian Foreign Ministry spokesperson Maria Zakharova said on Saturday that the NATO-Ukraine drills are aimed at causing "endless" destabilization near the Russian borders and transferring weapons and equipment to Ukraine.