Russia said Saturday that it has produced the first batch of its coronavirus vaccine, after President Vladimir Putin announced it had been first in the world to approve a vaccine. 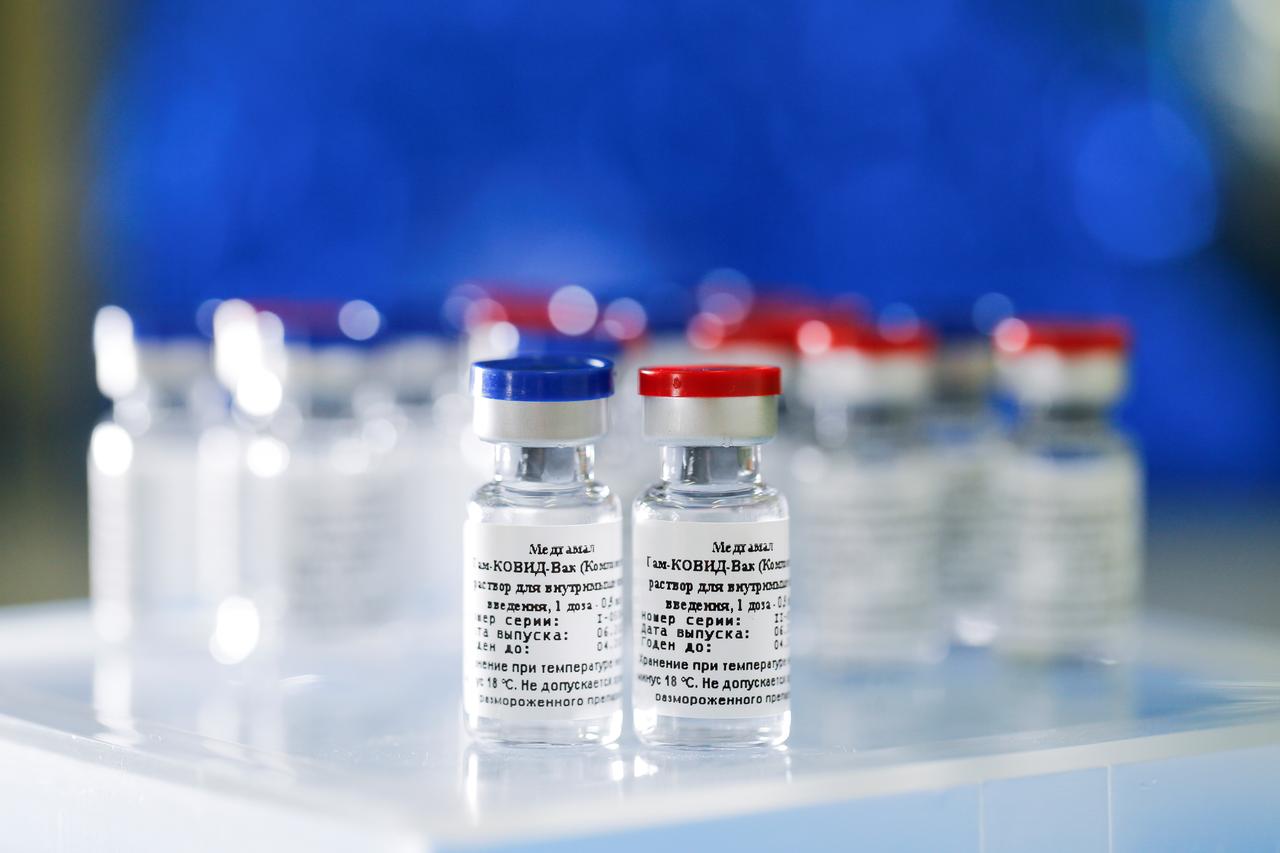 Putin's announcement on Tuesday about the vaccine was met with caution from scientists and the World Health Organization who said it still needed a rigorous safety review.

"The first batch of the novel coronavirus vaccine developed by the Gamaleya research institute has been produced," the health ministry said in a statement quoted by Russian news agencies.

Putin said the vaccine was safe and that one of his own daughters had been inoculated, though clinical trials were not yet complete and final stage testing involving more than 2,000 people only started this week.

Western scientists were sceptical, with some warning that moving too quickly on a vaccine could be dangerous, but Russia denounced criticism as an attempt to undermine Moscow's research.

The Russian vaccine is called "Sputnik V" after the Soviet-era satellite that was the first launched into space in 1957.

It was developed by the Gamaleya research institute for epidemiology and microbiology in Moscow in coordination with the Russian defence ministry.

The head of the institute, Alexander Gintsburg, told the TASS state news agency on Saturday that volunteers taking part in the final stage testing of the vaccine's safety and efficacy would have two inoculations.

Russia has said that industrial production is expected from September and that it plans to manufacture 5 million doses per month by December or January.

Health Minister Mikhail Murashko said this week that the vaccine would first be made available to medics and would later be available to all Russians on a voluntary basis.

With more than 917,000 confirmed infections, Russia's coronavirus caseload is currently fourth in the world after the United States, Brazil and India.

Currently Russia has 92,000 people hospitalised with the virus and 2,900 in intensive care, according to the health ministry.