MOSCOW, Oct. 10 (Xinhua) -- Moscow is ready to extend the Russian-US New Strategic Arms Reduction Treaty (New START) for another five years, provided Washington and its partners are willing to abide by it, a senior Russian diplomat has said. 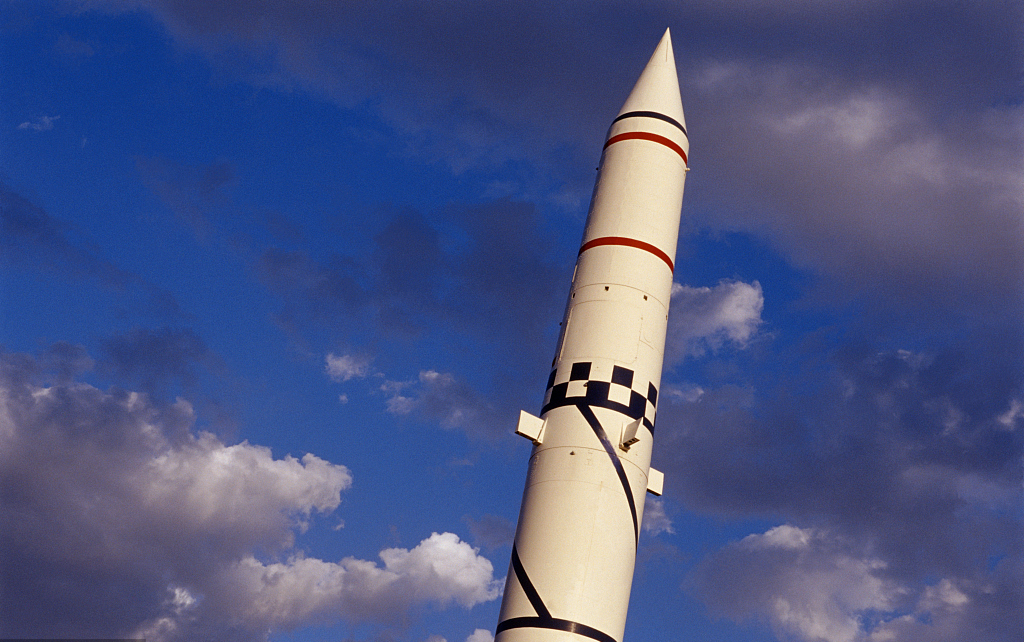 Vladimir Yermakov, director of the Nonproliferation and Arms Control Department of the Russian Foreign Ministry, made the remarks at a meeting of the United Nations (UN) General Assembly's First Committee in New York Tuesday, according to a transcript published by the ministry on Wednesday.

He said that before extending the treaty it is necessary to settle issues of its implementation by the United States, in particular, unilateral exclusion by Washington of a "significant number of strategic offensive arms bypassing the norms stipulated in the treaty."

The New START, which became effective in 2011 and will expire in 2021, envisages Russia and the United States halving the number of strategic nuclear missile launchers by Feb. 5, 2018. It can be extended to up to five years by mutual agreement.

Both countries have announced that they had completed the reduction by the set time.

However, Russia is concerned about the new US nuclear doctrine, the provisions of which may lead to a lowered threshold for the use of nuclear weapons as well as unrestricted expansion of the US missile defense system, Yermakov said.

Russia is equally concerned about the prospect of deploying weapons in outer space after hearing about "active preparation by some countries for conducting combat operations in the near-Earth space," he said.

Moscow also has serious concerns about the US deployment of MK-41 universal launchers in Romania and Poland, which may use nuclear missiles in violation of the Intermediate-Range Nuclear Forces Treaty, Yermakov said.

Nuclear disarmament is only possible if all countries with military nuclear capability join relevant efforts, first and foremost, members of the North Atlantic Treaty Organization, he said.

"However, to our deep regret, so far none of them has expressed such intent," Yermakov said.