Russia recalls ambassador to US after Biden calls Putin 'killer'

Russia called its US ambassador back to Moscow for consultations on Wednesday after US President Joe Biden described his Russian counterpart Vladimir Putin as a "killer" who would "pay a price" for election meddling. 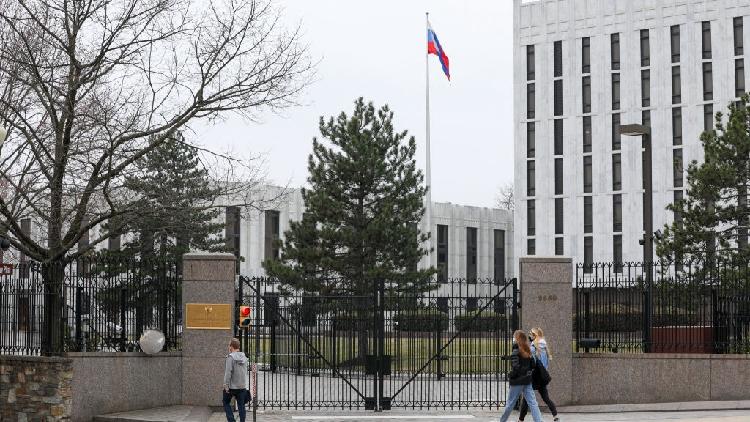 In an interview with ABC News, Biden was asked about a US intelligence report that the Russian leader tried to harm his candidacy in the November 2020 election and promote that of Donald Trump. "He will pay a price," the 78-year-old Biden said.

Asked if he thought Putin, who has been accused of ordering the poisoning of opposition leader Alexei Navalny and other rivals, is a "killer," Biden said: "I do."

Moscow has denied meddling in the US presidential election last year or any involvement in Navalny's poisoning.

Biden's comments were aired as the US Commerce Department announced it was toughening export restrictions imposed on Russia over the Navalny case.

Russia responded by summoning its envoy home. The US State Department did not reciprocate by recalling its own ambassador to Moscow. 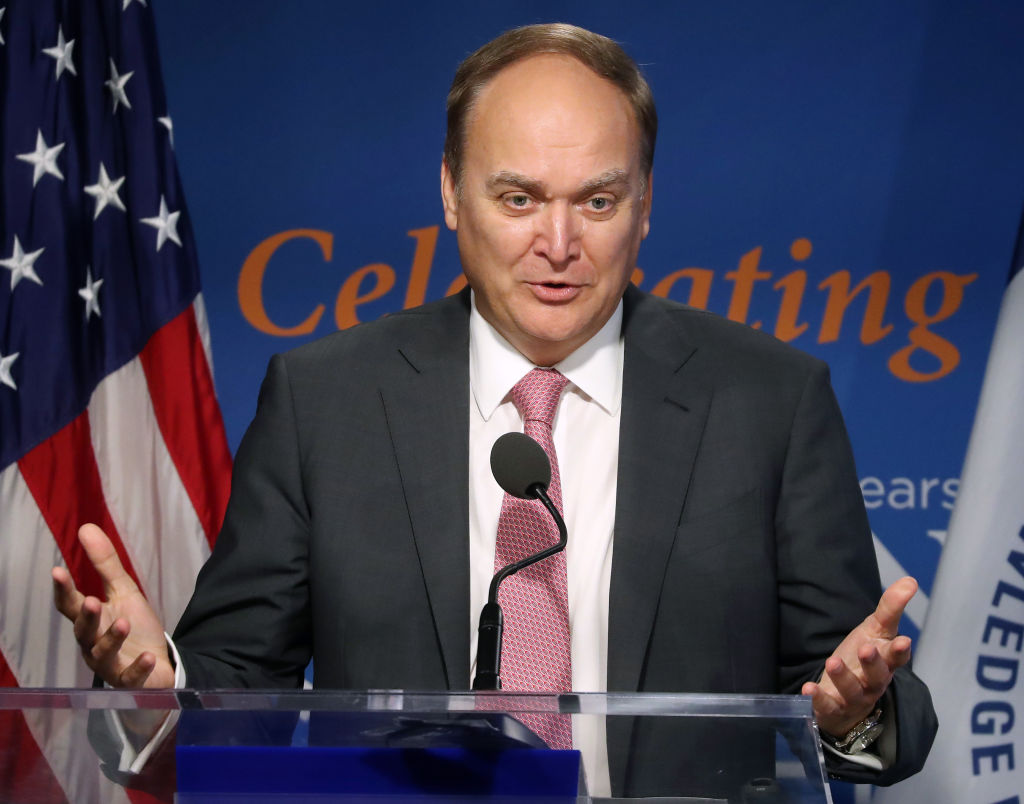 Russian Ambassador to the United States Anatoly Antonov speaks during a discussion at the Woodrow Wilson Institute in Washington, US, November 18, 2019. /Getty

"The Russian ambassador in Washington, Anatoly Antonov, has been invited to come to Moscow for consultations conducted with the aim of analyzing what should be done and where to go in the context of ties with the United States," the Russian Foreign Ministry said.

"For us, the main thing is to determine ways of rectifying the Russian-American ties, which are in a difficult state and Washington has brought to a dead end in recent years," the ministry's spokesperson Maria Zakharova said in a statement.

Zakharova added that Moscow is interested in preventing the bilateral relations from "irreversible degradation."

In Washington, the State Department noted the Russian move and said the United States will "remain clear-eyed about the challenges that Russia poses."

A State Department spokeswoman told AFP that the US envoy would remain in Moscow in the hopes of maintaining "open channels of communication" and in order to "reduce the risk of miscalculation between our countries."

White House spokeswoman Jen Psaki was asked by reporters whether the president considers Putin literally or just metaphorically a killer. "He does not hold back on his concerns about what we see as malign and problematic actions," Psaki said.

(With input from AFP, Xinhua)