MOSCOW, Oct. 31 (Xinhua) -- Russia has reported 40,993 COVID-19 infections over the past 24 hours, the highest daily count since the pandemic hit the country, taking the national tally to 8,513,790, the official monitoring and response center said Sunday. 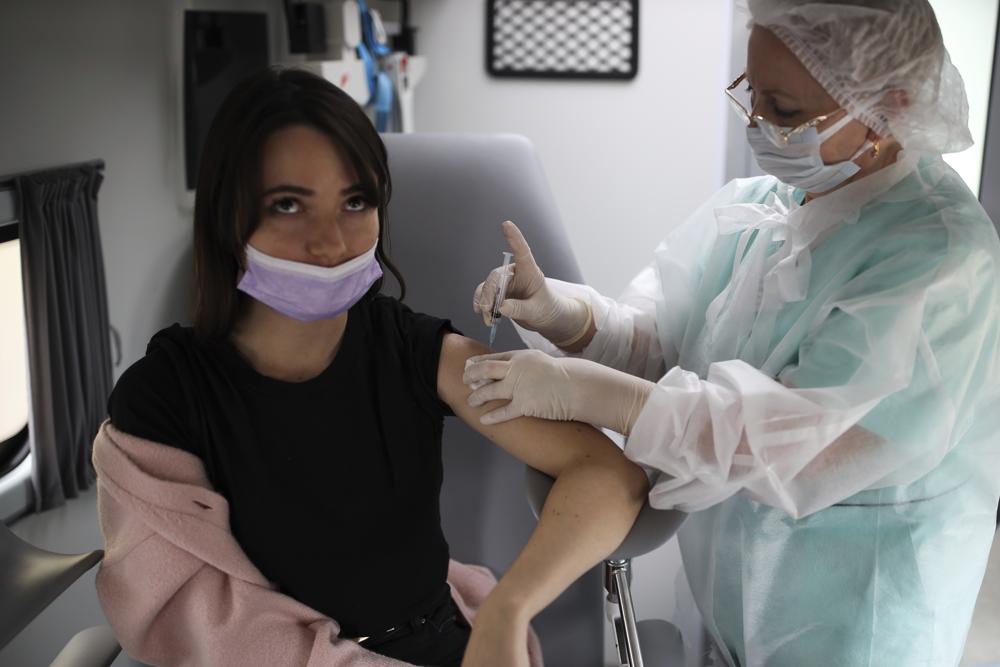 Over 56.7 million Russian citizens have received at least one dose of a vaccine and more than 50.9 million had been fully vaccinated, according to data released on Friday.

The whole country entered a period of paid non-working days from Saturday to at least Nov. 7, during which all non-essential shops and businesses will be closed, and people are advised to limit travel.