MOSCOW, May 12 (Xinhua) -- Russia has confirmed 10,899 new COVID-19 cases in the past 24 hours, raising its total number of infections to 232,243, its coronavirus response center said in a statement Tuesday. 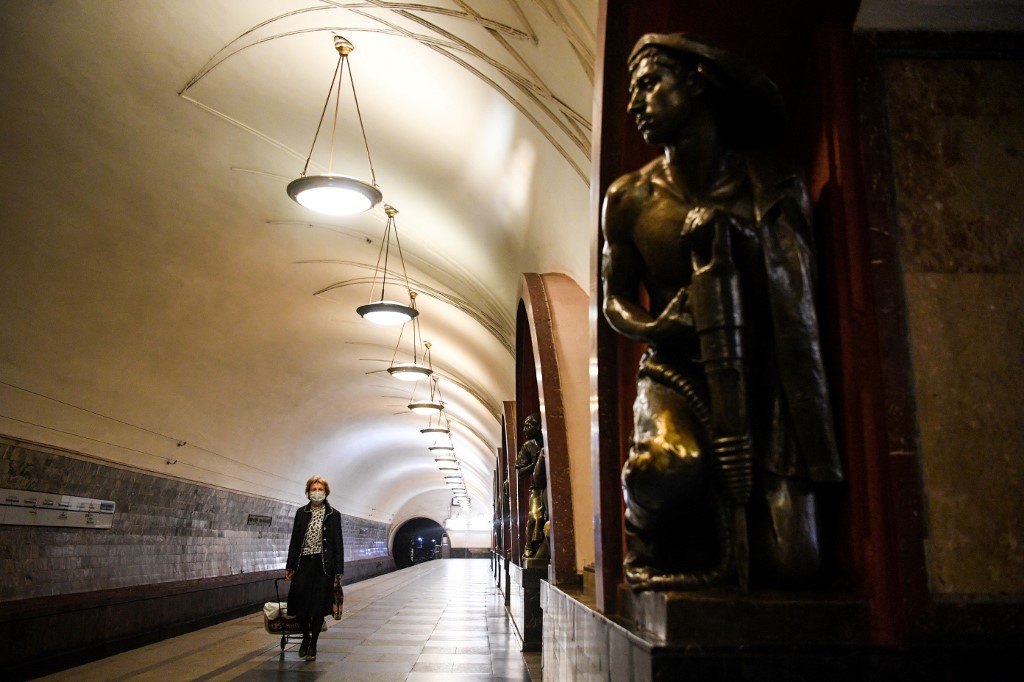 The single-day increase has been over 10,000 for 10 consecutive days, the center's data showed.

Russia's consumer rights and human well-being watchdog said in a statement Tuesday that 251,011 people had been under medical observation as of Monday.

More than 5.8 million lab tests for COVID-19 have been conducted across the country so far, it added.

The period of non-working days, which has lasted for six weeks, ended from Tuesday for the whole country and for all sectors of the economy, President Vladimir Putin said Monday.

"But the fight against the pandemic is not over. Its danger persists, even in territories where the situation is relatively favorable," he warned in a televised address to the nation.