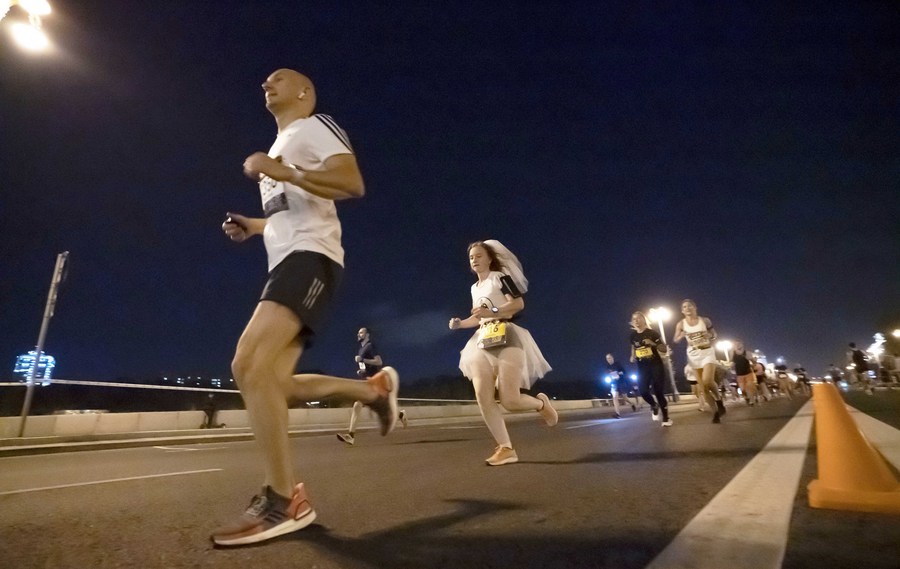 Meanwhile, 120 new deaths were reported, taking the nationwide count to 16,568.

According to the statement, 779,747 people have recovered so far, including 6,652 over the past day.

As of Monday, 214,519 people were still under medical observation, while over 34.8 million tests have been conducted across the country.