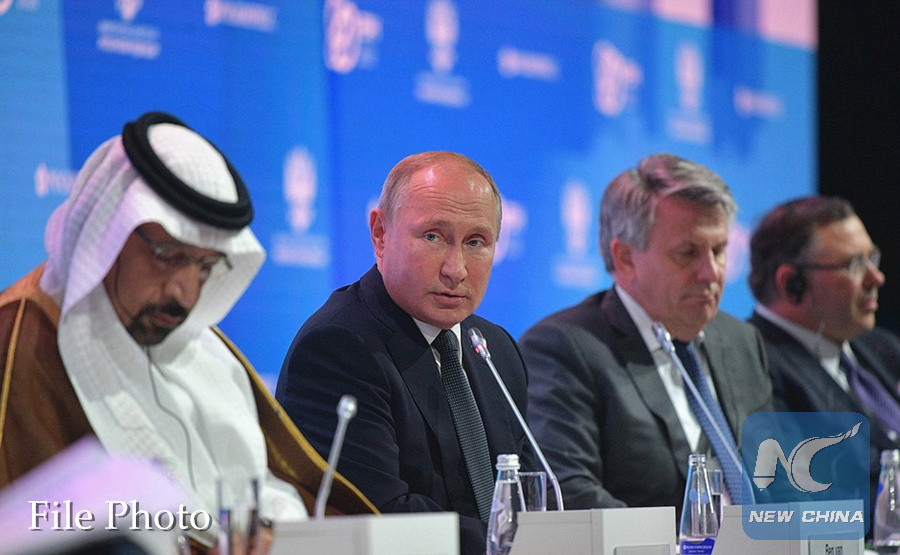 "In general, in November the output is expected to be slightly less than the October level," Novak was quoted by Russian news agencies as saying.

Russia has been increasing oil output in recent months, as allowed by a decision of the Organization of the Petroleum Exporting Countries (OPEC) and non-OPEC producers to resume production.

The producers decided in June to stick to 100 percent conformity of the predetermined oil production cap, which expected an increase of oil production as the participants had reduced the output more than required in previous months.