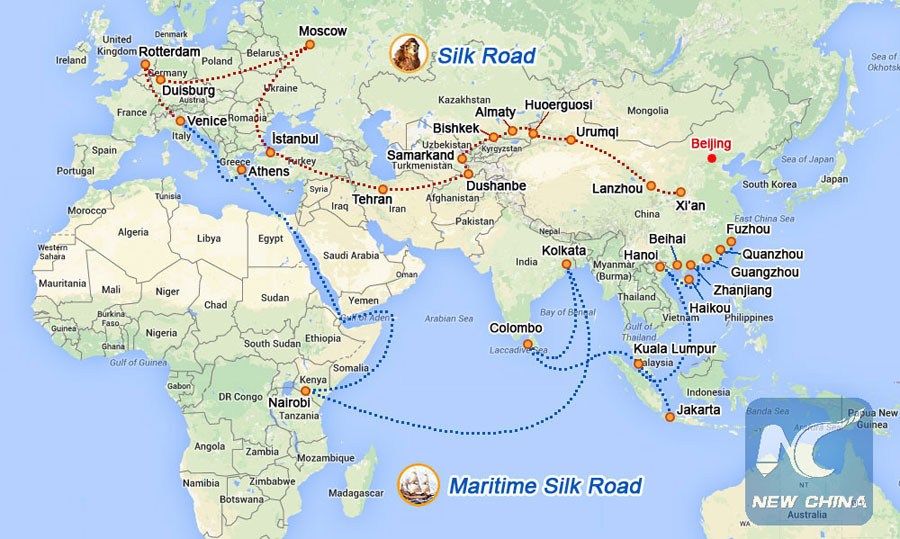 "This would be the second summit. The first was held in Baku. We will also hold bilateral meetings on the sidelines of the summit," Iranian Foreign Ministry Spokesman Bahram Qasemi was quoted as saying by Tasnim news agency.

In August 2016, Rouhani and his Russian and Azerbaijani counterparts held tripartite summit in Azerbaijan's capital where they discussed ways of enhancing cooperation in the areas of commerce, energy, communications, transport and transit, Tasnim reported.

They also exchanged views on environmental issues as well as the fight against terrorism.