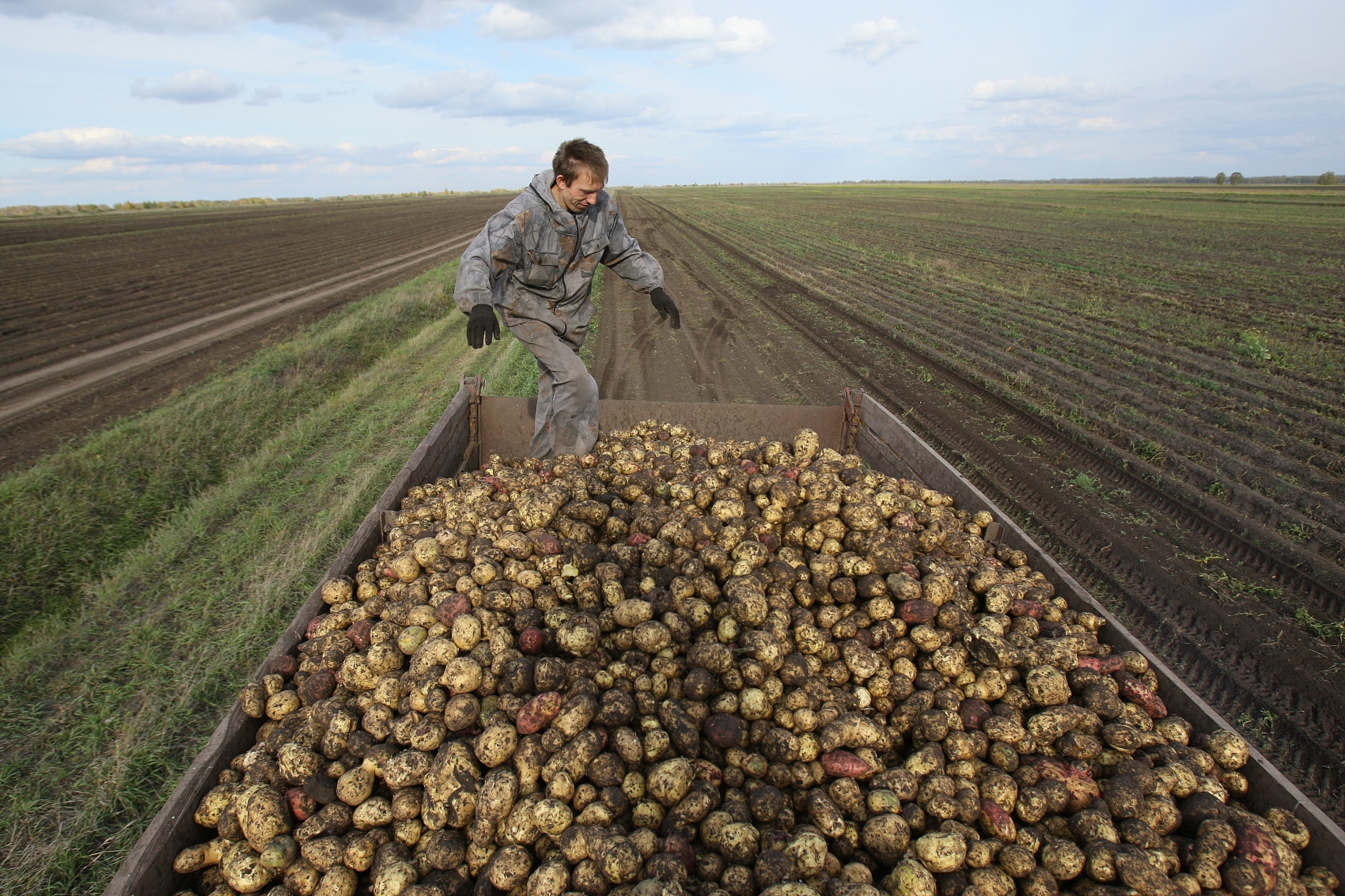 A farmer harvests potatoes on the fields of the Yarkovskoye farm, Novosibirsk region, Siberia, southern Russia, on September 28, 2012. (Photo: VCG)

Russia’s agricultural revitalization plan has achieved initial success with more and more residents applying to go to rural areas to start a business.

However, the rural population continues to drop.

A total of 120,500 residents have applied for a five-year right to use one hectare of rural land, and 42,800 of them have already been approved, People’s Daily’s correspondents in Russia learned.

As part of the country’s agricultural revival program, Russia launched a project called “A Hectare in the Far East” in 2016, which offers citizens free land in the sparsely populated areas of the Far East.

Among the applicants, 42 percent plan to build homes, 26 percent to farm, 12 percent to do tourism, and 8 percent to do other businesses, like managing restaurants, stores and gas stations. 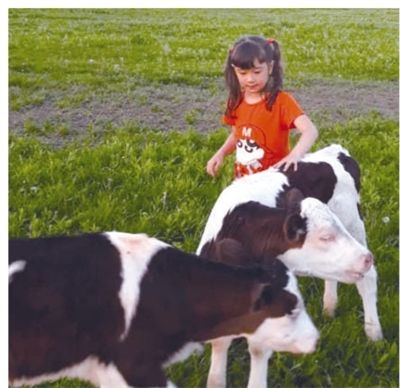 A file photo shows a girl on a farm in Russia's Far East area take care of calfs.

With a vast land of 17 million square kilometers, Russia houses only 147 million people, most of whom reside in the western region. In its Far East areas, the average population density is one person per square kilometer.

In recent years, Russia has taken great efforts to try to balance the agricultural and industrial sectors, reverse the rural area decline, and seek a new economic growth boost.

But the low birth rate and dropping population in rural areas have challenged the efforts.

Data shows that rural residents dropped to 37.8 million in 2017. A recent poll showed that 50 percent of young people in rural areas want to leave for urban areas.

The drop will likely continue as the country’s human resources authority estimates that the rural population will drop to 31.7 million by 2026.