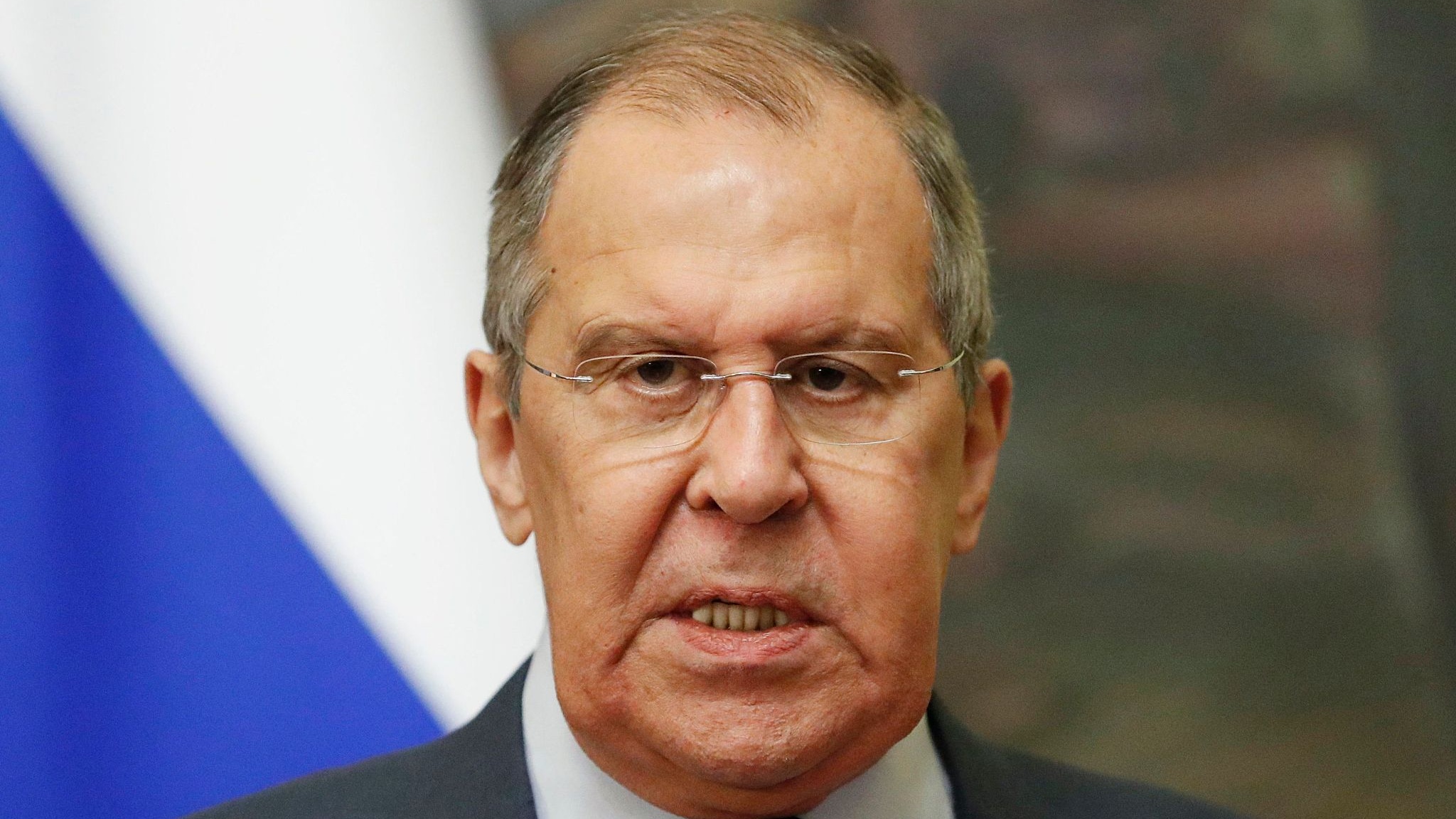 Russia said on Monday that it has barred a "proportionate" number of British citizens from entry in retaliation for British sanctions against Russians for alleged human rights violations and corruption.

The sanctioned are closely involved in anti-Russian activities, the Russian Foreign Ministry said in a statement, without disclosing their names and how many people are exactly targeted.

Moscow sees London's "groundless attacks" as an attempt to interfere in the internal affairs of another state and put pressure on the Russian judicial system, the ministry said.

"We once again call on the British leadership to abandon an unfounded confrontational policy with regard to our country. Any unfriendly steps will meet an adequate proportionate response," it read.

In December 2020, the UK imposed travel bans and asset freezes against three Russians and the Terek Special Rapid Response Unit "responsible for torture and other human rights violations against LGBT people in Chechnya."

In April 2021, under the Global Anti-Corruption Sanctions Regulations 2021, Britain announced travel bans and asset freezes against 14 Russians, who were accused of participating in the "theft of 230 million U.S. dollars of Russian state assets via a highly complex tax fraud."

Russia has denied these charges.