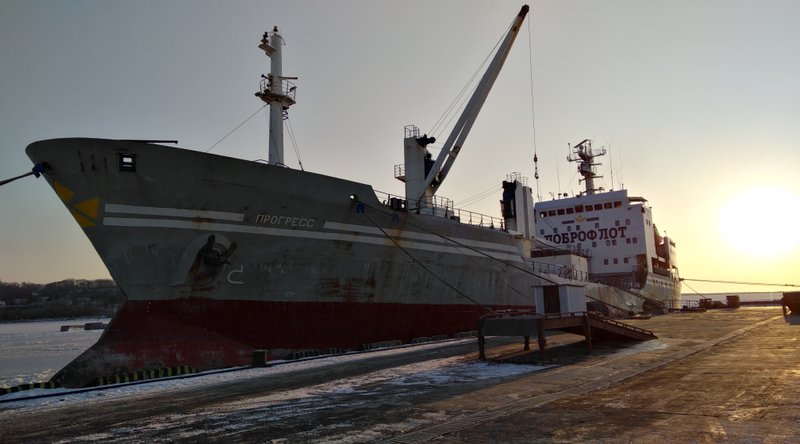 Both sides agreed to work on the opening of trade missions in the two countries, Novak said at a joint press conference here with Al-Falih, after they co-chaired the 6th session of the Russian-Saudi Arabian intergovernmental commission on trade, economic, scientific and technological cooperation.

He said he hopes these programs will see the signing of specific agreements this year.

Russian companies could take part in the construction and reconstruction of sewage treatment plants in Saudi Arabia, he said.

Russia and Saudi Arabia also agreed to streamline their regulatory frameworks, including easing visas for visitors, to facilitate business between the two countries, Novak said.

Trade and investment cooperation corresponds to the interests of both countries and contributes to developing bilateral ties, Al-Falih said.