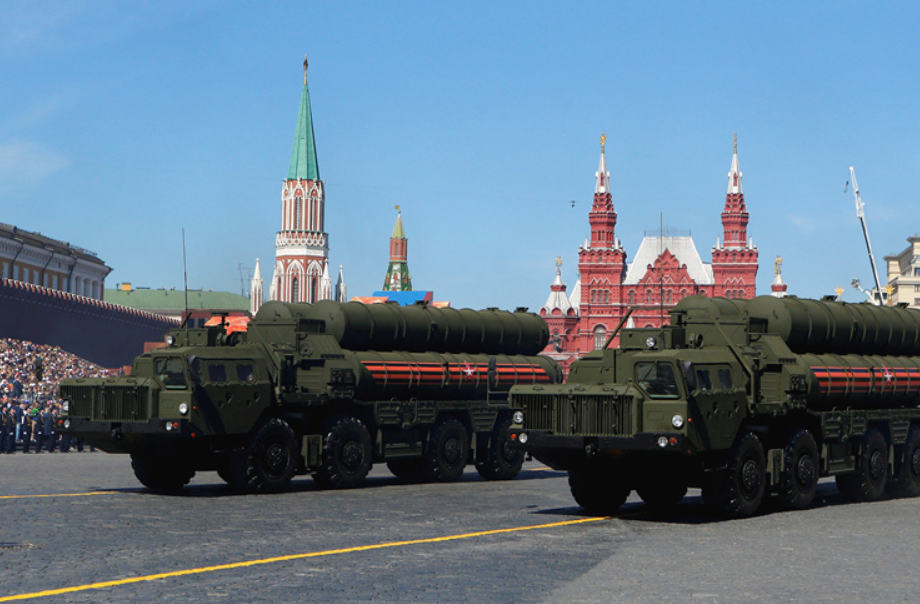 Russian S-400 missile air defence systems on display during a parade at Red Square in Moscow, May 9, 2018. (Photo: Xinhua)

The S-400 system, designed and manufactured by Russia's Almaz-Antey arms manufacturer, is considered the most advanced of its kind in Russia, capable of destroying targets at a distance of up to 400 km and a height of up to 30 km.

According to Sputnik news agency, Russia has started supplying AK103 assault rifles to Saudi Arabia under a contract signed in 2017, Mikheev said at the IDEX 2019 international defense exhibition in Abu Dhabi.

The two countries will soon agree on a project to jointly produce AK103 assault rifles in Saudi Arabia, he added.