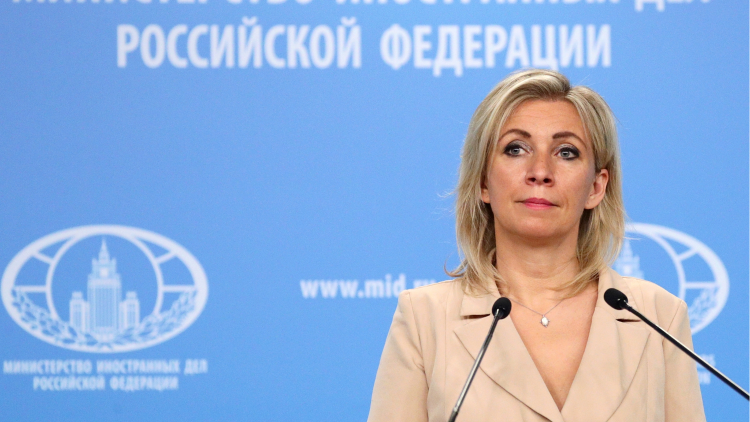 "Sweden, Norway, France or Germany couldn't help but notice that the American-Danish duet did something to them that is far from decent. But the offended countries haven't come up with a way how to specifically formulate their complaint yet," she noted.

"While there are no sanctions, embassy shutdowns or appeals with the UN Security Council. Nothing even close to it," the diplomat underlined, referring to the EU countries' "gently demanded" explanations from Copenhagen.

Already, France and Germany have responded by denouncing the spying as "unacceptable," and demanding "full clarity" from the U.S. side.

Denmark's prime minister on Wednesday said she did not believe Denmark needed to restore its relationships with its allies, including France and Germany.

"I do not think it is correctly put that there is a need to restore relations with France or Germany. We have an ongoing dialogue, and we also have that within intelligence matters," Prime Minister Mette Frederiksen told local news wire Ritzau.

China's Foreign Ministry on Monday also urged the U.S. to give an an explanation on whether what it does is consistent with its intelligence laws and the spirit of its transborder data flow agreement with allies and whether it's a "polluted network" or "clean network."

Washington said on Tuesday it would work with allies and European partners to address any questions on security issues.