Russia says it is fully committed to nuclear missile pact 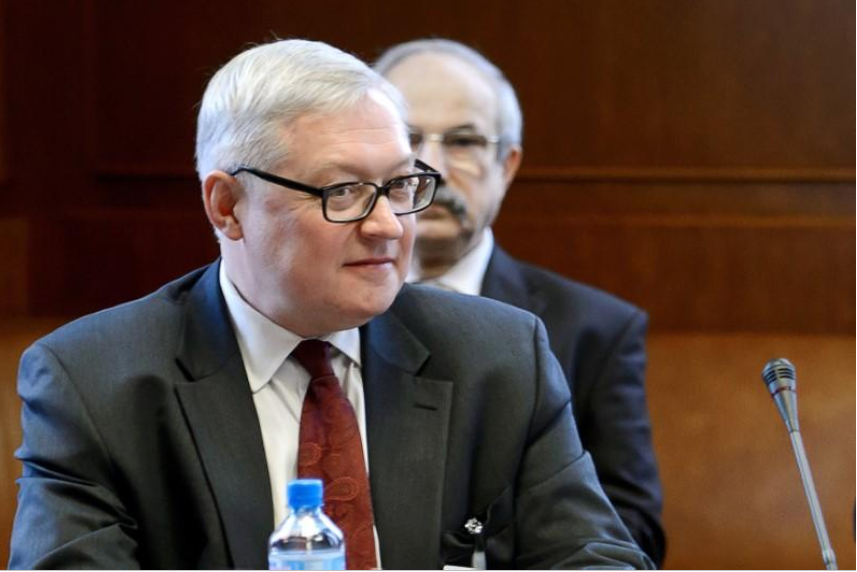 Russia said on Saturday it was fully committed to a Cold War-era pact with the United States banning intermediate-range cruise missiles, a day after Washington accused Moscow of violating the treaty.

The US State Department said on Friday Washington was reviewing military options, including new intermediate-range cruise missile systems, in response to what it said was Russia’s ongoing violation of the 1987 Intermediate-Range Nuclear Forces Treaty.

The warning was the first response by President Donald Trump’s administration to US charges first leveled in 2014 that Russia had deployed a ground-launched cruise missile that breaches the pact’s ban on testing and fielding missiles with ranges of 500-5,500 kms (310-3,417 miles).

“They are not supported by the technical characteristics of the launch installation which allegedly does not comply with the treaty, or by flight telemetry data. Nothing. And it is understandable why - because it simply does not exist,” he said in written comments published by the foreign ministry.

Echoing previous Russian statements, Ryabkov said Moscow was fully committed to the treaty, had always rigorously complied with it, and was prepared to continue doing so.

“However, if the other side stops following it, we will be forced, as President of the Russian Federation Vladimir Putin has already said, to respond in kind,” he added.

The US allegation has further strained relations between Moscow and Washington, and the State Department on Friday hinted at possible economic sanctions over the issue.

Washington has already sanctioned Russian entities and individuals, including people close to Putin, for Moscow’s 2014 seizure of Crimea from Ukraine and its alleged interference in the 2016 US presidential election. The Kremlin has repeatedly denied interfering in the election.

Ryabkov said the “attempts to frighten us with sanctions” were laughable.

“It’s time for American politicians and diplomats to understand that economic and military pressure on Russia will not work,” he said.