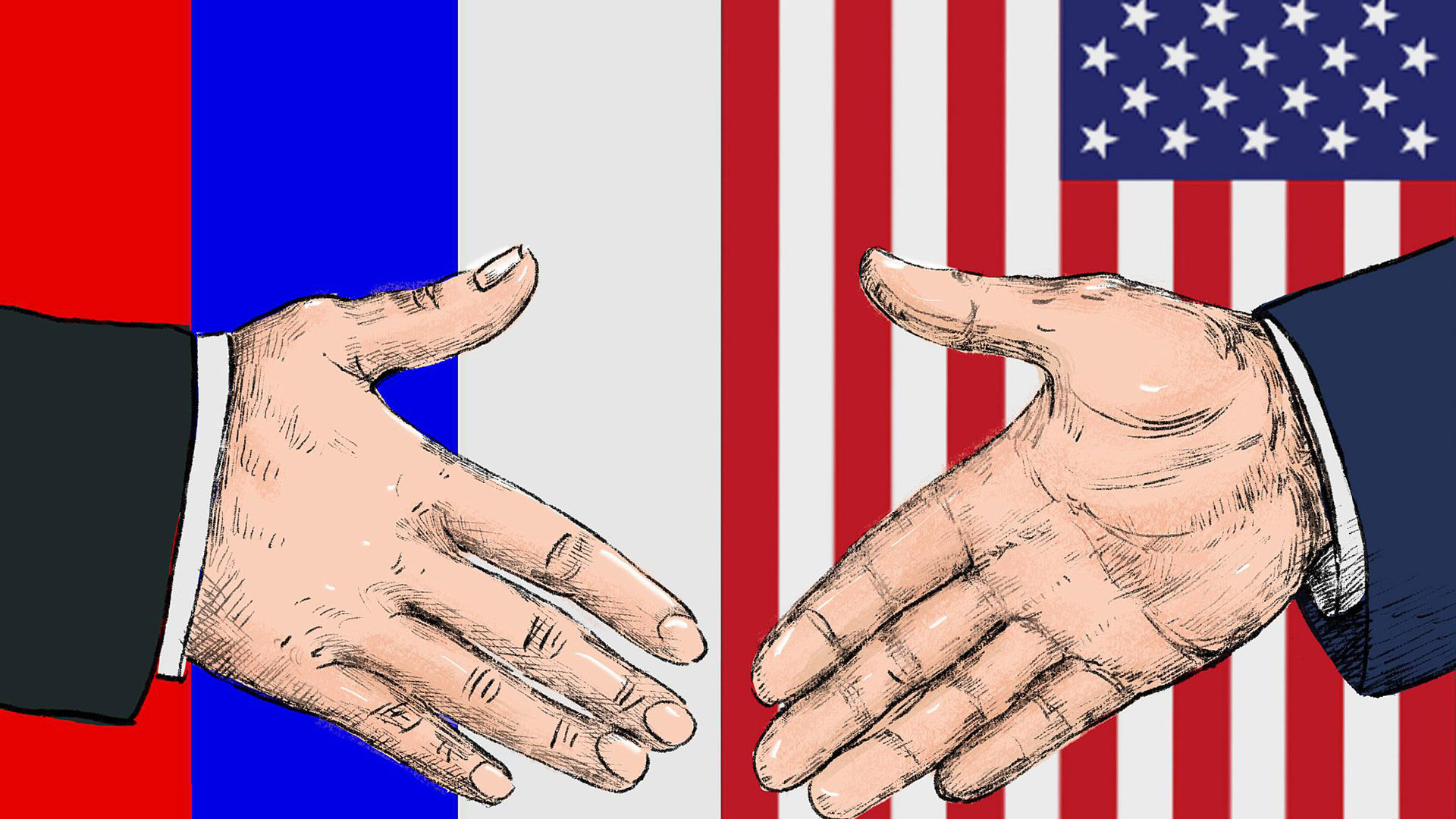 It also says Russia sees arms control as the main issue in its relations with the U.S. and expects an answer from Washington on the situation around the INF Treaty at the upcoming Group of 20 (G20) summit in Argentina.

The presidents of the two countries are expected to meet on the sidelines of the summit.

Russia would view such a deployment as a violation of the INF Treaty, Ryabkov said.

In late October, Donald Trump confirmed the U.S. will leave the INF Treaty, citing Russia's violation of the accord as the reason.