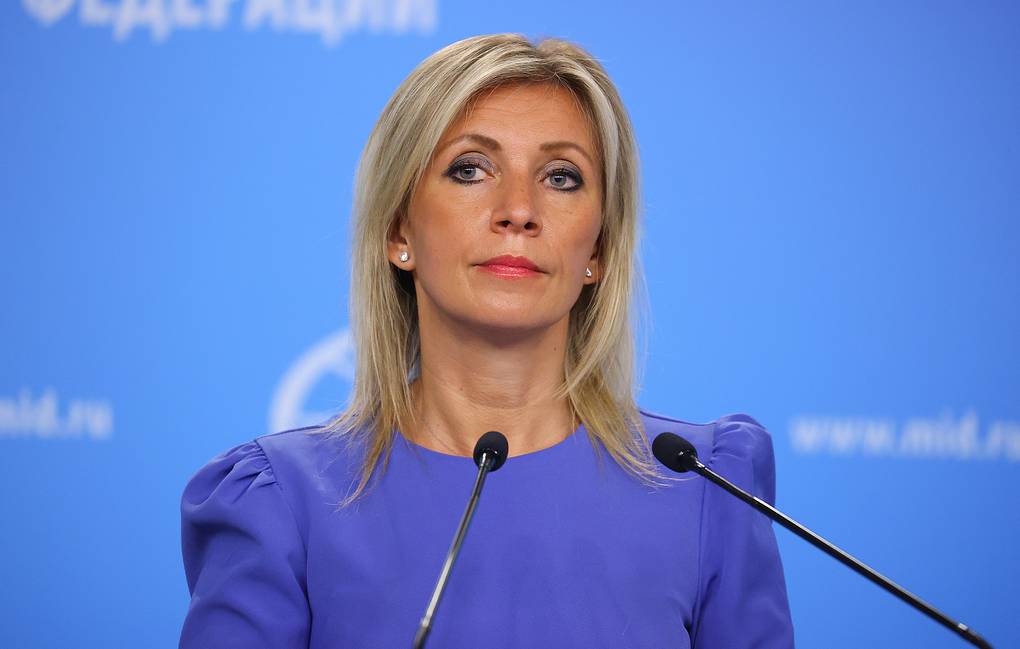 NATO countries are increasing the supplies of military equipment, weapons and ammunition to Ukraine and pushing Kiev to continue "aggression" against Donbass, Zakharova said at her weekly briefing.

These deeds go against NATO countries' words that hostilities in Ukraine should end as soon as possible, she said.

Since the beginning of Russia's special military operation, Ukraine has attracted about 7,000 foreign mercenaries from 63 countries, with the United States as one of the major sources, Zakharova said.