Russia's foreign ministry said on Friday there was no longer enough time left for Moscow and Washington to draft a replacement to the New Strategic Arms Reduction Treaty (New START) before it expires in 2021, Interfax news agency reported. 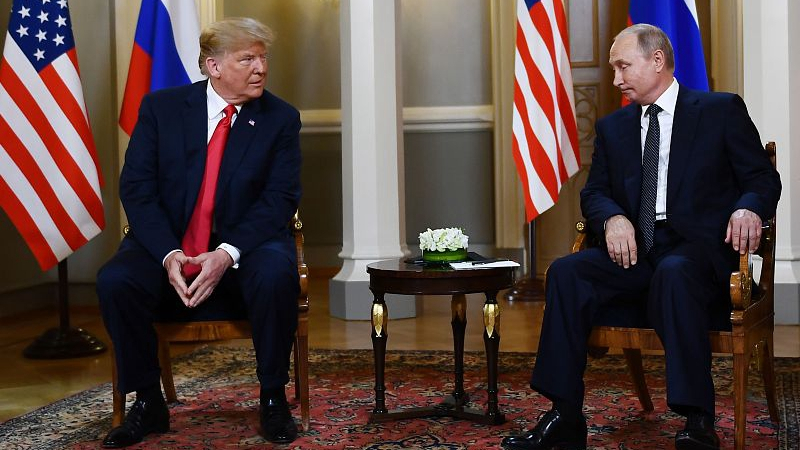 The New START treaty remains the last major nuclear arms control treaty between Russia and the United States after the U.S. concluded a full withdrawal from the Intermediate-Range Nuclear Forces (INF) Treaty in August.

"It's already obvious that in the time that is left... we will not be able to work out a full-fledged replacement document," Vladimir Leontyev, a foreign ministry official, was quoted as saying.

"The New START Treaty is actually the only treaty that we have to prevent us from falling back into a full-scale arms race," Putin said in an interview with RT Arabic, Sky News Arabia and Al-Arabiya.

"To make sure it is extended, we need to be working on it right now," Putin said.

"If this treaty is not extended, the world will have no means of limiting the number of offensive weapons, and this is bad news," said Putin, adding that "the world will be less safe and a much less predictable place."

Moscow and Washington signed the treaty in 2010, which stipulates the limits to the numbers of various strategic weapons possessed by both parties. The agreement can be extended for at most five years with the consent of the two countries.