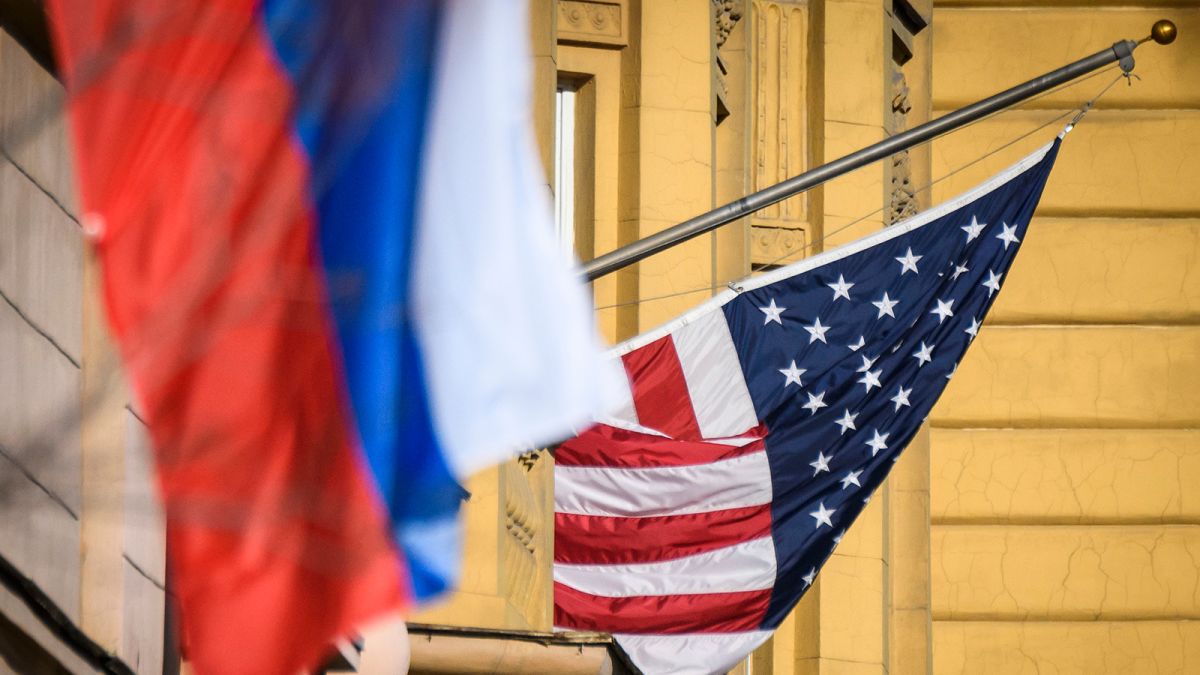 The Kremlin on Tuesday said the two countries had struck a deal to extend the pact, signed in 2010 and set to expire next month, which limits the numbers of strategic nuclear warheads, missiles and bombers that Russia and the United States can deploy.

The Chinese Foreign Ministry on Wednesday welcomed the agreement reached by Russia and the U.S., saying that the extension of the New START is conducive to maintaining global strategic stability.

Spokesperson Zhao Lijian said he hopes the U.S. and Russia can further reduce their nuclear arsenals, fulfill their responsibility for nuclear disarmament and create conditions for the ultimate realization of general and complete nuclear disarmament.

The White House said in a statement that Biden and Putin discussed both countries' willingness to extend the New START for five years, agreeing to have their teams work urgently to complete the extension by February 5.

"They also agreed to explore strategic stability discussions on a range of arms control and emerging security issues."

Kremlin said Putin and Biden "expressed satisfaction" that diplomatic notes between the two nations had been exchanged earlier on Tuesday confirming the pact would be extended and that procedures required for the pact to come into force before it expires would be completed in the coming days.