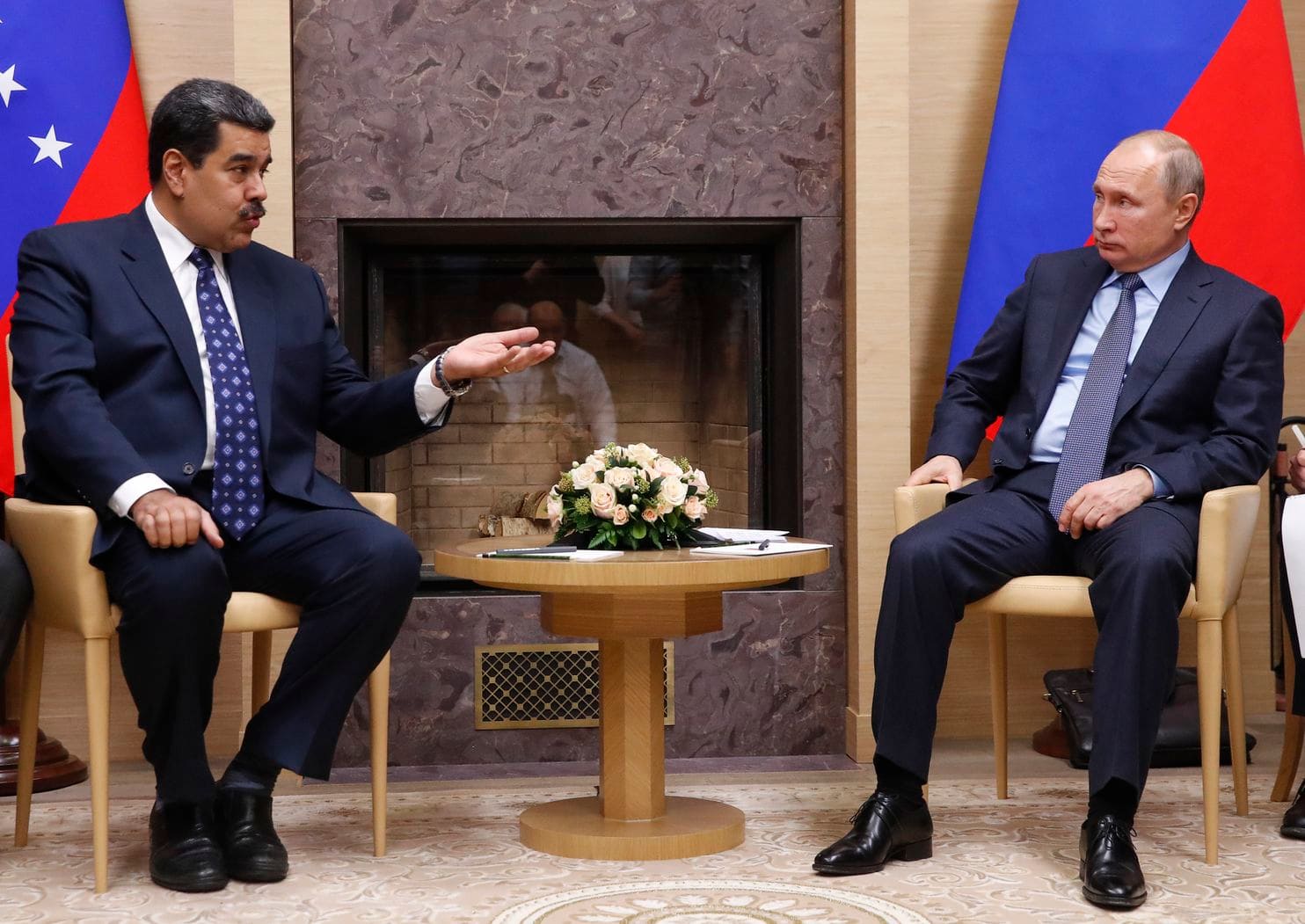 "We have paid great attention to the mediation formula proposed by Mexico, Uruguay and Caribbean countries. It calls for a comprehensive all-inclusive dialogue without ultimatums and preconditions," Zakharova said at a news briefing.

"We believe that this initiative, as it was announced, deserves broad international support," she said.

Russia supports the broadest contacts on the Venezuelan issue and has consistently explained its position, Zakharova said.

She said that any attempt by the United States to make Russia change its position is hardly feasible as it is "not built on some short-term opportunistic considerations."

Russia respects international law and state sovereignty in line with the principles of the United Nations Charter and it therefore is ready for a dialogue with everyone, including the United States, on this basis, Zakharova said.

"We're not tired of saying: the task of the international community is to contribute to finding an understanding between different political forces in Venezuela," Zakharova said.

Venezuela has been experiencing political tensions since Jan. 23 when National Assembly President Juan Guaido declared himself interim president and was recognized by the United States and some other countries.

The Venezuelan government led by President Nicolas Maduro has expressed readiness to sit down with the opposition with no preconditions and seek a solution to the political crisis.