The Kremlin says there is “understanding” on how crucial data on drug use by Russian athletes will be handed over to the World Anti-Doping Agency, whose representatives arrived in Moscow on Wednesday. 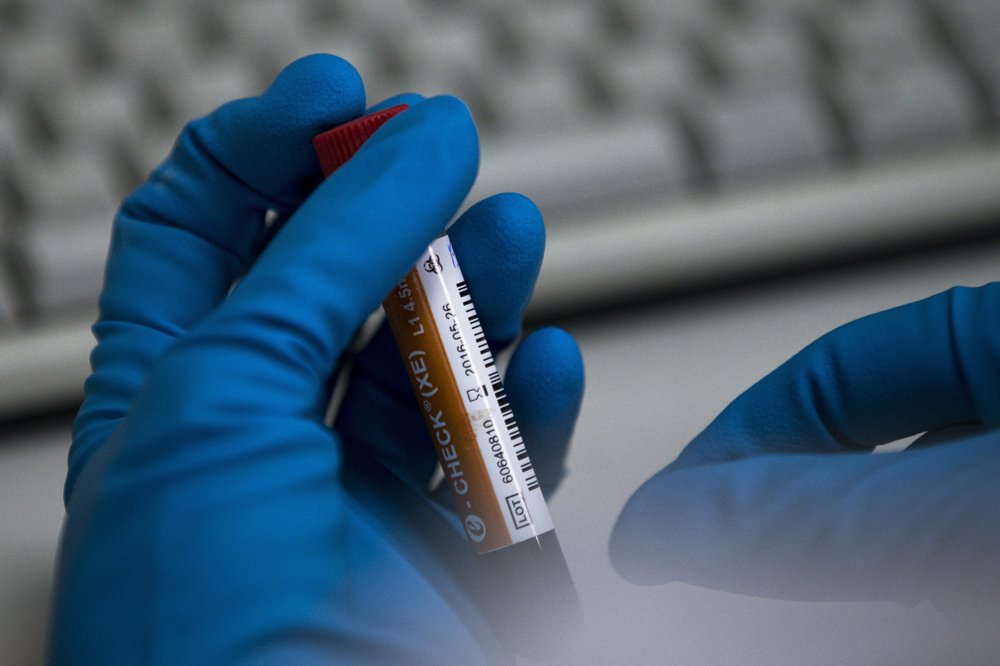 FILE In this Tuesday, May 24, 2016 file photo an employee of the Russia's national drug-testing laboratory holds a vial in Moscow, Russia. (Photo: AP)

WADA officials are making their third visit seeking the Moscow laboratory data, which could help the agency file doping charges against numerous Russian athletes it believes doped in previous years.

Russia missed a deadline to hand over the data by Dec. 31, meaning its anti-doping agency could face sanctions from WADA.

“There were some working disagreements which arose last time related to which storage devices (the data) will be transferred onto and how, and so on. I would say these are not so much substantial matters as issues of logistics,” Russian President Vladimir Putin’s spokesman, Dmitry Peskov, said Wednesday.

“As far as we know via our sports authorities, there are intensive contacts under way and now understanding has been reached with the WADA representatives regarding how the work will continue.”

“They look forward to starting their work tomorrow,” Fitzgerald told The Associated Press by e-mail. WADA estimates the team will stay three days, Fitzgerald said, but “it could be longer, could be shorter.”

Despite protests from many Western athletes and anti-doping figures, WADA lifted a suspension on Russia’s anti-doping agency, known as RUSADA, in September on condition the country handed over the data by Dec. 31. A WADA group which visited last month left empty-handed when Russian officials claimed their equipment wasn’t certified under Russian law.

Even after the deadline was missed, WADA has said it could still accept Russian cooperation before a committee meeting rules on RUSADA next week. Russia must also make stored lab samples available for analysis by June 30.