WORLD Russia says US 'looking for reasons' to pressure Iran

Russia says US 'looking for reasons' to pressure Iran 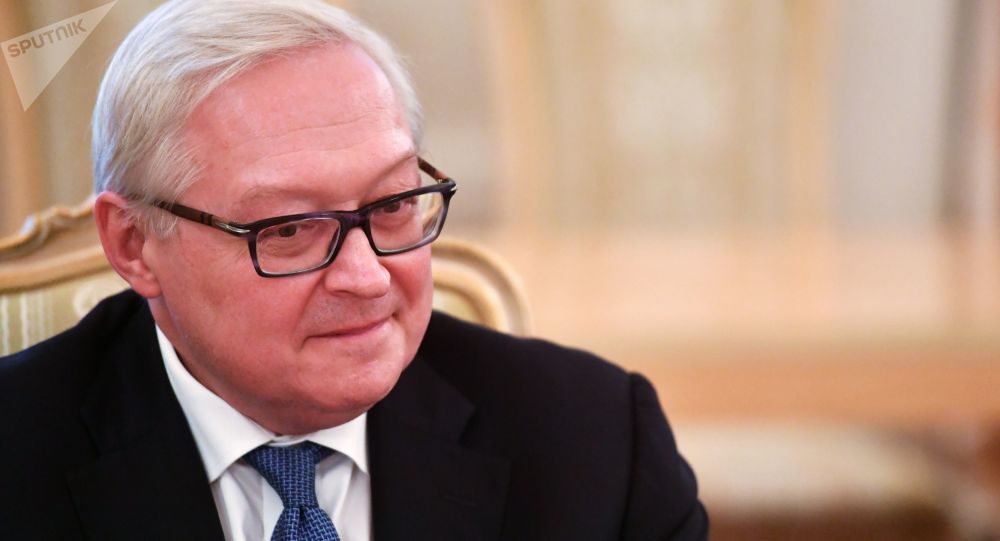 Ryabkov was responding to US Vice President Mike Pence who this week said Washington will "not remain silent on Iran" and called for a replacement to the 2015 Iran nuclear agreement.

"If (the US) is looking for reasons to increase pressure on Iran that have nothing to do with the (nuclear) deal, and that's how it looks like from what we see, then this is an unworthy method that should not be used by a great power," Ryabkov said.

The 2015 Iran deal gave Iran sanctions relief in exchange for curbs on its nuclear program.

"We see no reason whatsoever to change the Iran deal," he added.

US President Donald Trump tried to ramp up pressure on what he called a "brutal and corrupt regime" in Iran amid anti-government protests in the country this week.

Much of Trump's response has focused on playing up perceived errors in foreign policy by the Obama administration, including the 2015 Iran deal.

On Thursday, the United States imposed sanctions on five Iranian companies it alleges are working on part of the Islamic republic's illegal ballistic missile program.

Treasury Secretary Steven Mnuchin linked the measure to recent anti-government protests, arguing that Iran ought to spend more on public welfare than on banned weapons.

Protests over economic problems broke out in Iran's second largest city Mashhad on December 28 and quickly spread across the country, turning against the regime as a whole.

Tens of thousands of Iranians took to the streets in several cities on Wednesday for pro-regime rallies.