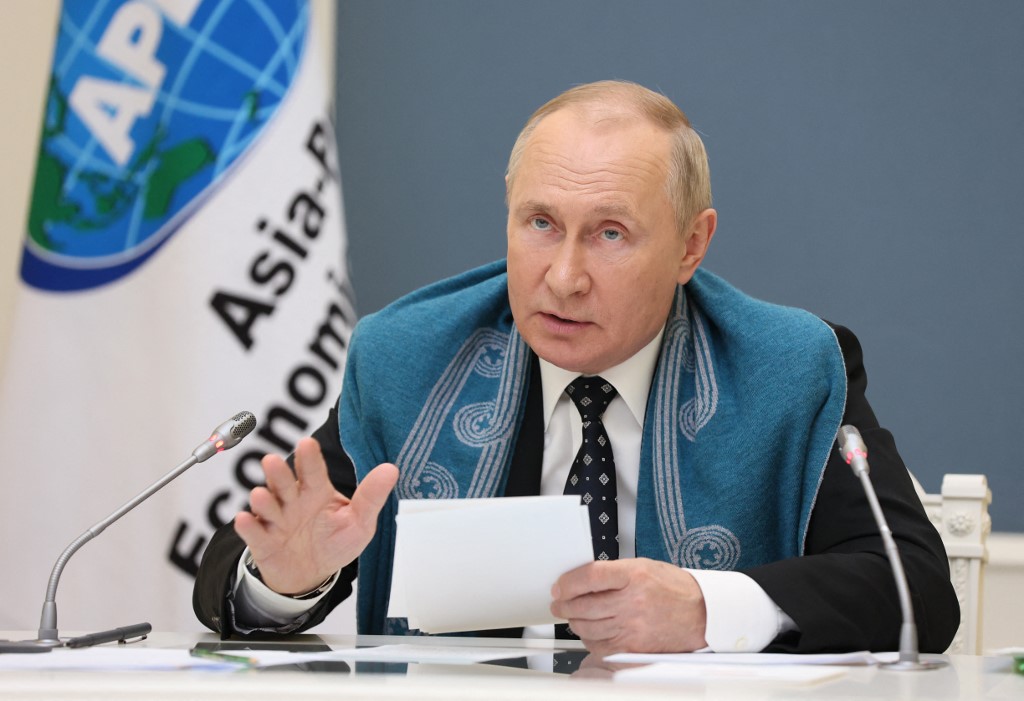 Russian President Vladimir Putin said in an interview aired Saturday that Moscow considered recent Black Sea exercises by US and other NATO ships as a serious challenge.

"The United States and its allies in NATO are carrying out unplanned exercises in the Black Sea. Not only is a rather powerful naval group involved in these exercises, but also aviation, including strategic aviation. This is a serious challenge for us," he said in an interview with state broadcaster Vesti.