WORLD Russia should freeze membership in Council of Europe: lawmaker

Russia should freeze membership in Council of Europe: lawmaker 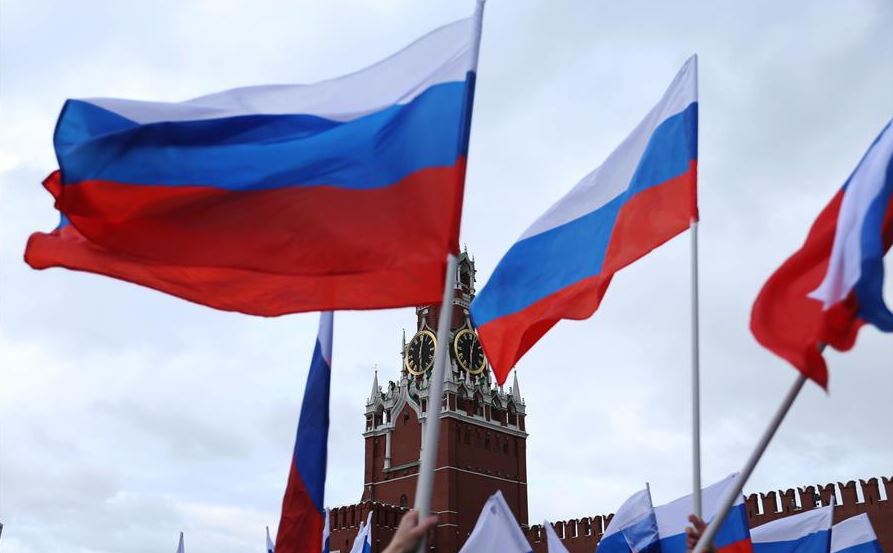 MOSCOW, Oct. 11 (Xinhua) -- Russia should freeze its membership in the Council of Europe (CoE) before the expulsion procedure begins, the head of the Russian upper house's Foreign Affairs Committee said Thursday.

On Wednesday, Thorbjorn Jagland, secretary general of the CoE, said that the organization might expel Russia if Moscow would not resume payments to its budget.

In April 2014, PACE approved resolutions depriving the Russian delegation of the right to vote due to Crimea.

Russia decided to leave PACE in late 2015, repeatedly stressing that it will only return to the organization after the full restoration of its voting right.

Moscow suspended the payment of its dues to the CoE in 2017, although it continues to fulfill all other obligations under the CoE conventions.