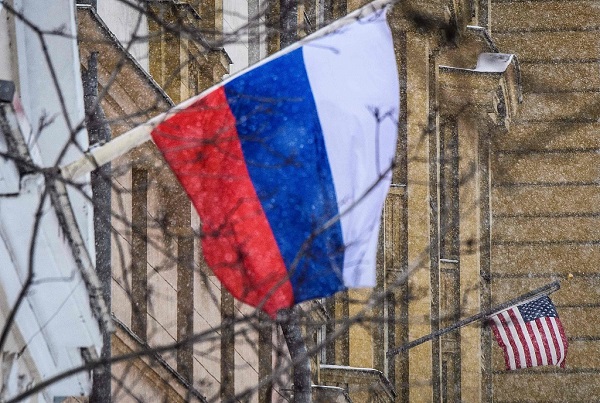 Such an action of the United States, which is implementing the policy of heightening pressure on Havana, created additional obstacles for the socio-economic development of Cuba in the context of ongoing reforms in the country, the ministry said in a statement.

It recalled that the United Nations General Assembly on Nov. 1 almost unanimously adopted a non-binding resolution urging the United States to lift its embargo against Cuba.

With the new sanctions, Washington is turning the overwhelming majority of the representatives of the world community even further away from itself, the Russian statement said.

The US State Department on Nov. 14 announced to add 26 tourism-related subentities, including 16 hotels owned by the Cuban military, into its sanction list by barring Americans from visiting them.