WORLD Russia slaps US for ignoring Gagarin on Spaceflight Day

Russia slaps US for ignoring Gagarin on Spaceflight Day 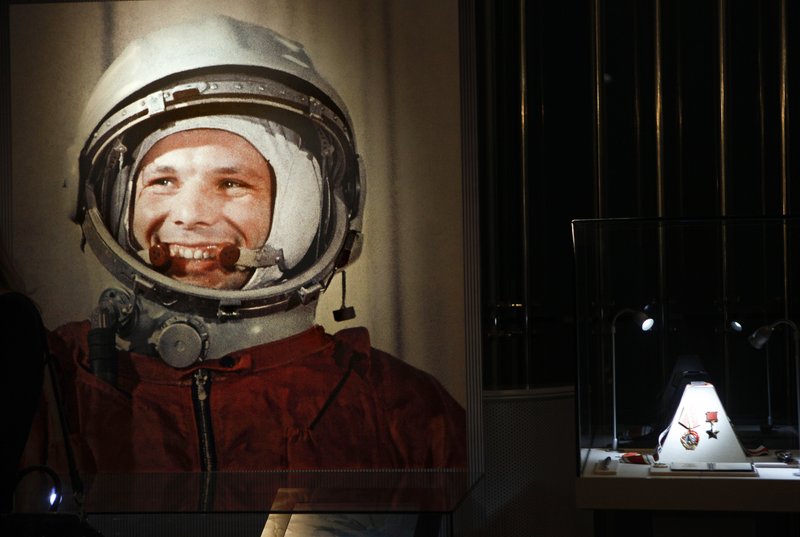 Russia’s Foreign Ministry has accused the US State Department of spreading disinformation by not mentioning Soviet cosmonaut Yuri Gagarin in a Facebook post about the International Day of Human Space Flight.

The United Nations General Assembly in 2011 proclaimed the annual observance held on the anniversary of the solo one-orbit mission that made Gagarin the first man in space on April 12, 1961.

A post on the State Department’s Russian-language page Sunday noted that the first manned spaceflight took place 59 years ago but didn’t name the person who who performed it.

“Not noting this is disinformation and a base trick of the post-truth epoch,” the Russian ministry said on its own page.