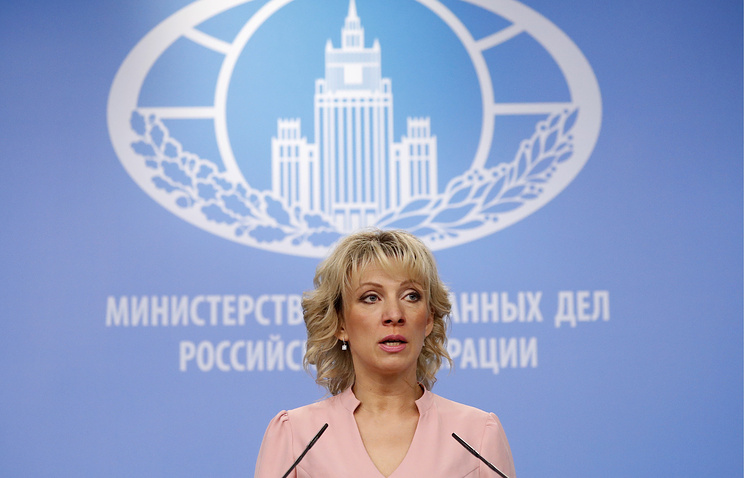 MOSCOW, May 23 (Xinhua) – Russia intends to maintain cooperation with Iran, and condemns any sanctions by the United States on that country, the Russian Foreign Ministry said Wednesday.

"We have never supported and will not support the policy of unilateral sanctions, as we are convinced of their illegitimacy and are determined to move forward in our multifaceted cooperation with Iran," Foreign Ministry spokeswoman Maria Zakharova said at a news briefing.

The United States declared earlier this month its withdrawal from the Joint Comprehensive Plan of Action (JCPOA), also known as the Iran nuclear deal, despite repeated dissuasion by Iran, Britain, China, France, Germany and Russia, signatories to the deal.

On Monday, US Secretary of State Mike Pompeo put forward a series of conditions under which the Washington would be ready to strike a new deal with Iran, and threatened to impose on it "the strongest sanctions in history" if these demands were not met.

The list includes, an end to plutonium enrichment, halting its ballistic missile program and ending support to groups which Washington considers as terrorists in the Middle East and elsewhere, withdrawing all its forces from Syria and stopping threats against US allies such as Israel.

On Tuesday, the Office from the Foreign Assets Control of the US Department of the Treasury sanctioned five Iranian individuals on charges that they provided ballistic missile-related technical expertise to Yemen's Houthi rebels.

"Not only has the US administration, in violation of international norms, withdrawn from the agreement, but it is now putting forward conditions, a priori unacceptable for Tehran," Zakharova said.

She said Moscow was concerned with the anti-Iran campaign gaining momentum in Washington, which seems to have chosen a "policy of ultimatums and threats", which is not in line with the spirit of the JCPOA and contrary to normal interstate relations.

Moscow is encouraged with the statement made on Monday by the European Union foreign policy chief Federica Mogherini that Europe is determined to preserve the JCPOA, she said.

The future fate of the Iran nuclear deal, signed in 2015, will be discussed on Friday in Vienna during a meeting of the joint commission for JCPOA, which will be held for the first time without the participation of the United States, Zakharova said.