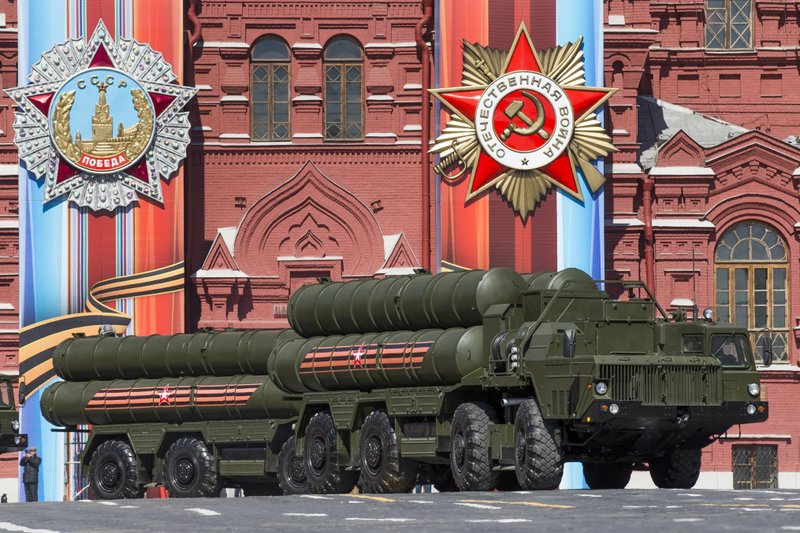 Russian the S-400 air defense missile systems drive during a rehearsal for the Victory Day military parade in Red Square in Moscow, Russia, May 7, 2017.  Turkey has finalized a deal with Moscow for the purchase of Russia's S-400 anti-missile system, Turkish defense officials announced December. 29, 2017 despite concerns voiced by some of the NATO member's allies. (Photo: AP)

"After a series of tests, the new anti-ballistic missile ... (hit) an assigned target with a given accuracy," a statement by the Russian Defense Ministry quoted Kuzmin as saying.

The missile is designed to counter ballistic missile attacks and was launched from the Sary-Shagan test range in Kazakhstan, the statement said.

It did not provide more details other than mentioning that the launch was not the missile's first.

Moscow has successfully tested anti-ballistic missiles at the Sary-Shagan test range once or twice a year since 2011 and at least five times last year, according to the Russian Defense Ministry's website.