The Russian Foreign Ministry said Wednesday it had summoned German Ambassador to Russia Geza Andreas von Geyr and expressed a strong protest in connection with the "unfounded accusations and ultimatum" related to the alleged poisoning of Russian opposition leader Alexei Navalny. 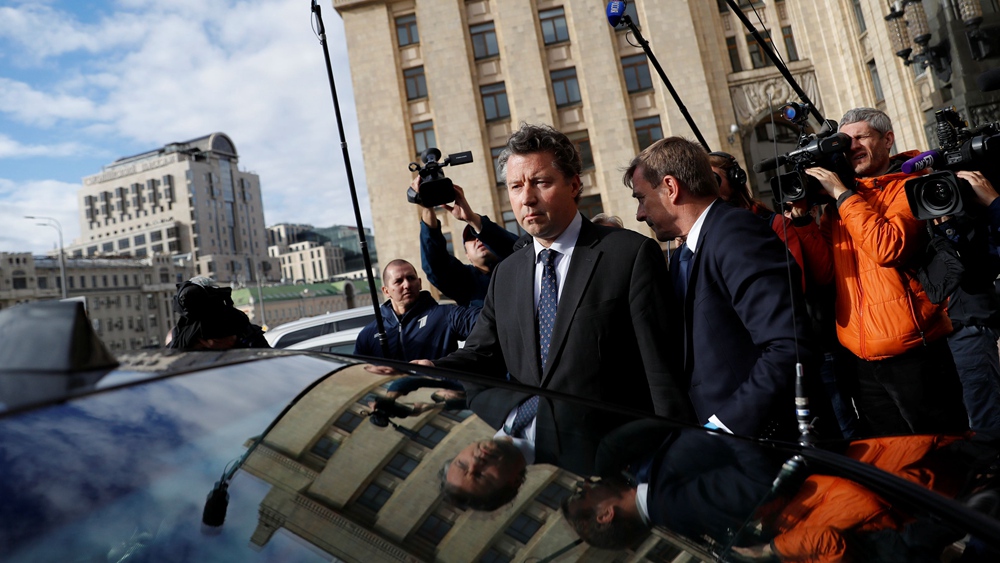 The ministry also accused Berlin of an "obvious use of the situation that has arisen with it as a pretext for discrediting our country in the international arena," it said in a statement.

Moscow also demanded that Germany provide Navalny's medical examination results and test samples for the comprehensive study by and verification of Russian specialists, the statement said.

Russia will regard the failure to provide the materials as a refusal of the German government to establish the truth and its actions in connection with Navalny as a "gross hostile provocation against Russia, fraught with consequences for Russian-German relations, as well as a serious complication of the international situation," it said. 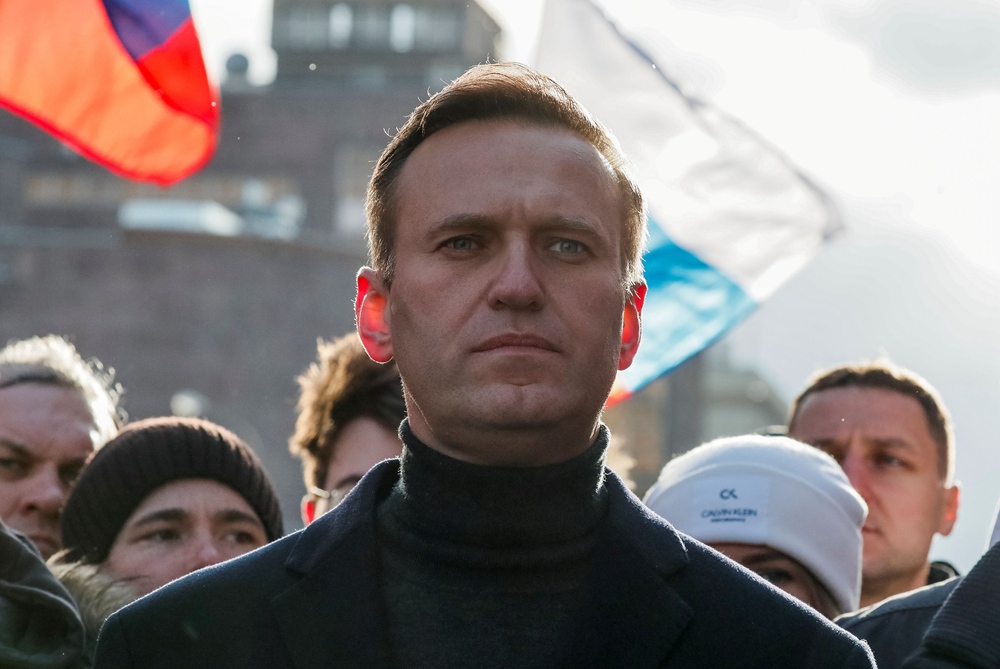 On Tuesday, foreign ministers of the Group of Seven (G7) countries and the High Representative of the European Union issued a statement demanding Russia to "urgently and fully establish transparency on who is responsible for this abhorrent poisoning attack."

Navalny, a harsh critic of the Kremlin, became unwell on a flight from the Russian city of Tomsk to Moscow on August 20 and the plane had to make an emergency landing in the city of Omsk.

Navalny reportedly fell into a coma after being hospitalized in Omsk and was later transferred to Germany for treatment.

On Monday, the Charite hospital in Berlin, where Navalny is being treated, issued a statement saying that his condition had improved and he was being weaned off mechanical ventilation after coming round from his coma.

"The absence of the above information does not allow Russian law enforcement agencies to use all the necessary procedural mechanisms to establish the circumstances of the incident," the statement said.

Also on Wednesday, Russian Foreign Minister Sergei Lavrov said at a news conference that Moscow had accumulated a lot of questions to Germany about an "absolutely inappropriate attitude towards the official requests that we send to Berlin."