MOSCOW, Dec. 25 (Xinhua) -- The Russian Federal Security Service (FSB) said Friday it has detained a teenager plotting a bomb attack in a building in the city of Tambov. 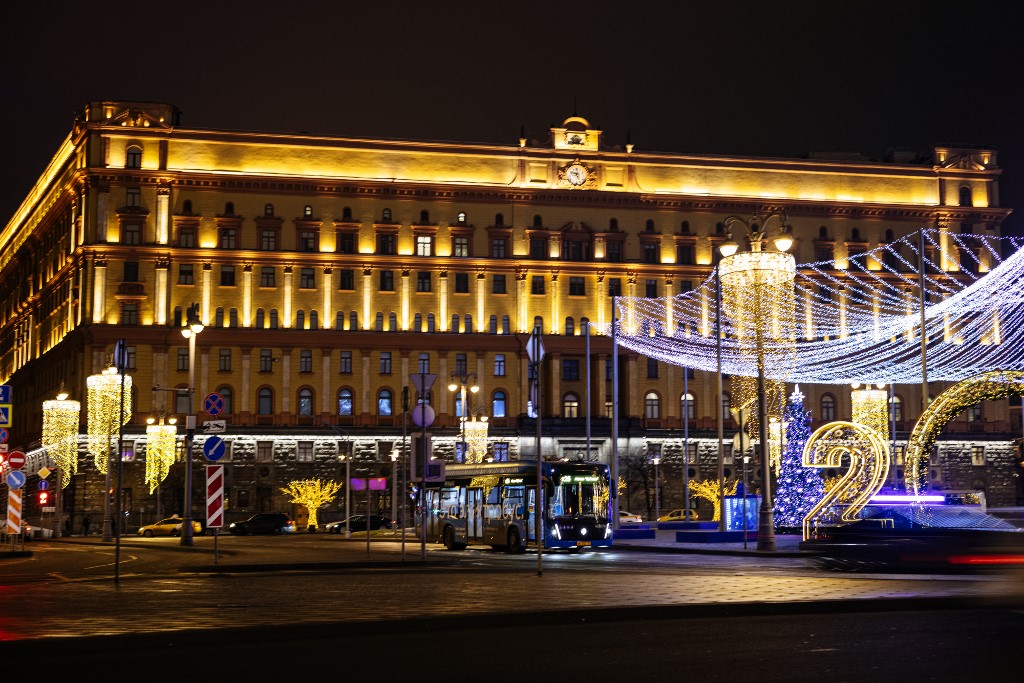 Explosives and other components used in the making of an improvised explosive device as well as instructions for its assembly were seized from the suspect's rented apartment, the FSB said in a statement.
According to another statement released by the Russian Investigative Committee, the suspect, 17, planned to use an improvised explosive device to commit a terror act in one of the city's buildings.
The committee has opened a criminal case against the offender.