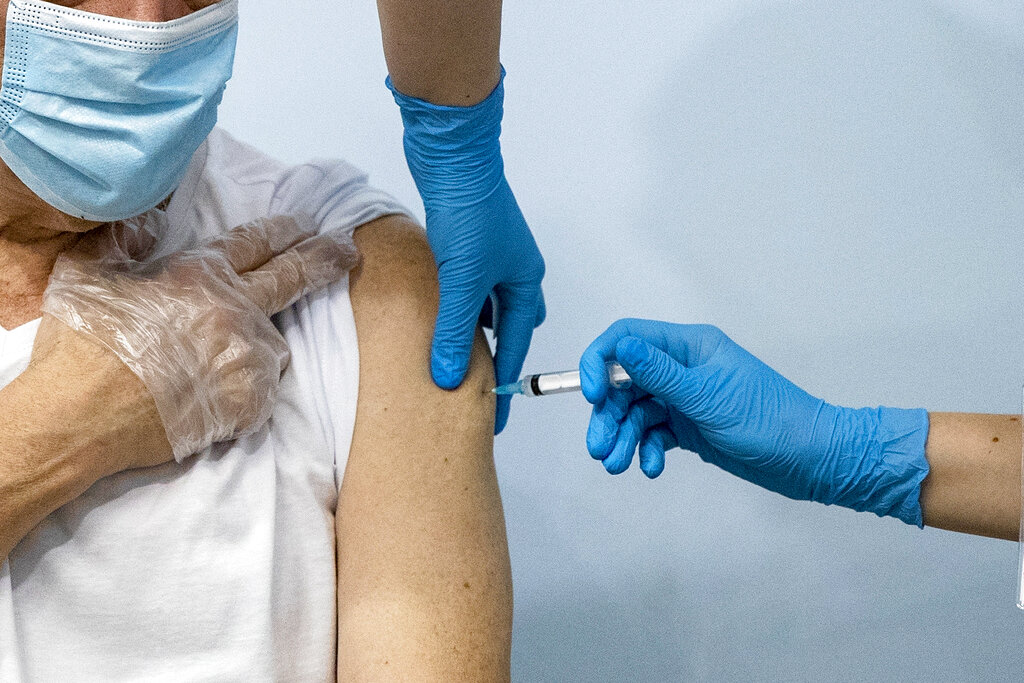 About 2.5 million doses of the vaccine will be ready for use by the end of this month, Murashko said.

He said that the jab will be administered to those who have contracted COVID-19, as well as those who have received two doses of vaccines six months ago or more to boost their immunity.

Russian authorities are encouraging the public to get re-vaccinated to ward off the more dangerous Delta variant, which is spreading rapidly in the country.

The Sputnik Light, developed by Russia's Gamaleya National Research Center of Epidemiology and Microbiology, received authorization for use in the country in May this year.