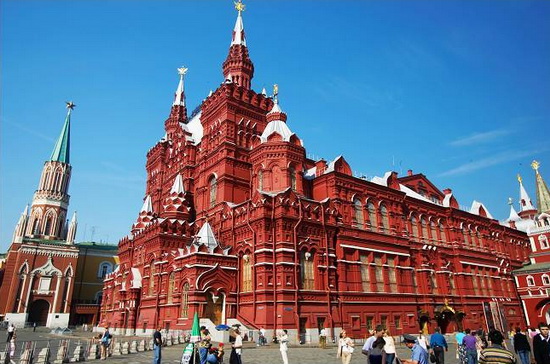 MOSCOW, March 16 (Xinhua) -- Russia will restrict the entry of foreign citizens and stateless persons into its territory from March 18 to May 1 to prevent the spread of COVID-19, a statement published Monday on the website of the Russian government showed.

According to the statement, Russian Prime Minister Mikhail Mishustin held telephone conversations with his counterparts of several member countries of the Commonwealth of Independent States, discussing the situation related to the spread of COVID-19 infection.

"Mikhail Mishustin informed the heads of government that in order to ensure the state security, protect public health and prevent the spread of the coronavirus infection and in accordance with Russian laws and provisions of Russia's international agreements, the Russian government has made a decision to temporarily restrict the entry into the Russian Federation of foreign citizens and stateless persons from 00:00 local time on March 18, 2020 to 00:00 local time on May 1, 2020," the statement said.

The entry ban will not apply to employees of diplomatic missions and consular posts in Russia, drivers of motor vehicles serving international routes, aircraft, ship and railway crews, members of official delegations, people arriving in Russia due to the death of a close relative, and transit air passengers, it added.