WORLD Russia to counter unfair US competition in defense industry

Russia to counter unfair US competition in defense industry 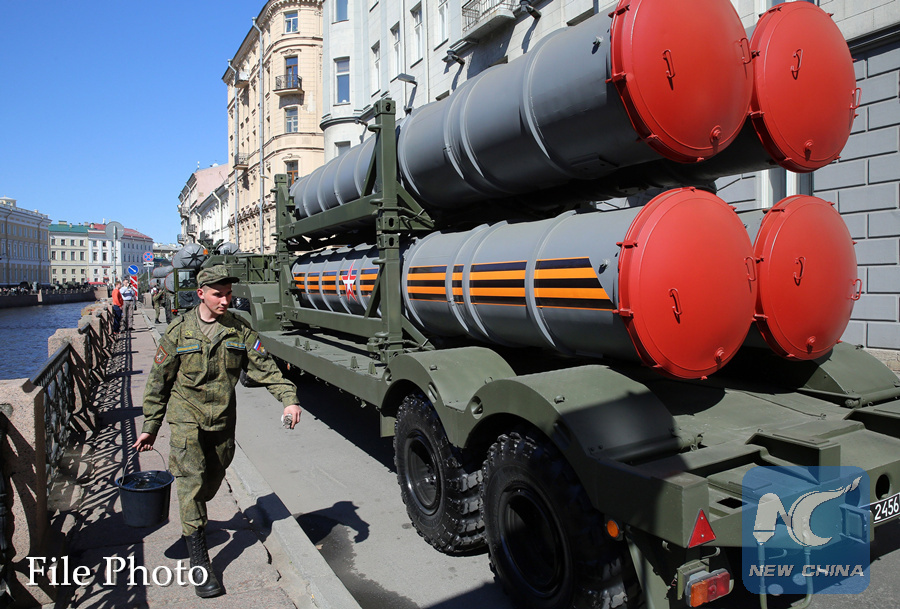 Russia will hedge against the risks in the defense industry market caused by unfair competition of the United States, the Kremlin said Wednesday.

"Certainly, we are trying to hedge against the risks arising amid manifestations of unfair US competition on the market of military and technical cooperation as well as trade in special hardware on an international scale," Russian presidential spokesman Dmitry Peskov said, commenting on Washington's claims that Russian defense sector seriously suffered from US sanctions.

US State Department spokeswoman Heather Nauert said Wednesday that Russia might lose contracts worth more than three billion US dollars as many countries stopped buying Russian products as a result of US extension of anti-Russian sanctions under the Countering America's Adversaries Through Sanctions Act (CAATSA) signed into law in August 2017.

According to Nauert, the US has warned against signing contracts with Russian enterprises in the military industry and threatened to impose sanctions against countries, persons and organizations that violate the law.

Noting that everything is under control, Peskov refrained from revealing details as "military-technical cooperation is a very sensitive area."