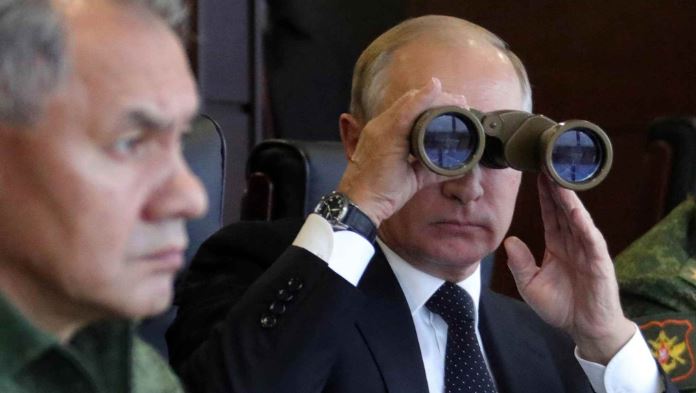 It will be the biggest military exercise since 1981, Shoigu was cited as saying.