WORLD Russia to never initiate use of nukes: Kremlin

Russia to never initiate use of nukes: Kremlin 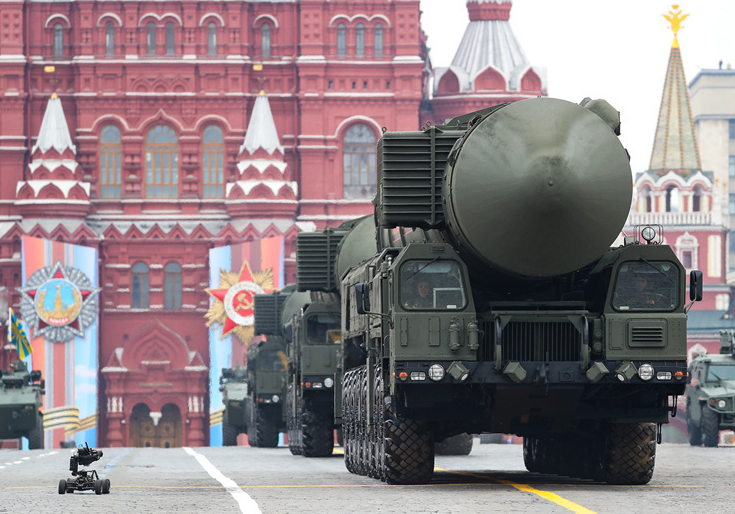 In this file photo taken on March 18, 2008, Russian troops are seen near truck-mounted Topol-M intercontinental ballistic missiles at a training field outside Moscow. (Photo: Xinhua)

The policy unveiled on Tuesday specifies the situations that could lead Russia to retaliate for foreign nuclear attacks, Peskov told a daily briefing.

On Tuesday, Russian President Vladimir Putin signed a decree on the fundamentals of the country's state policy of nuclear deterrence.

"The Russian Federation reserves the right to launch a nuclear strike either in response to a similar attack or in the event of a threat to the existence of the state," the decree reads, stressing that the policy is defensive in nature.