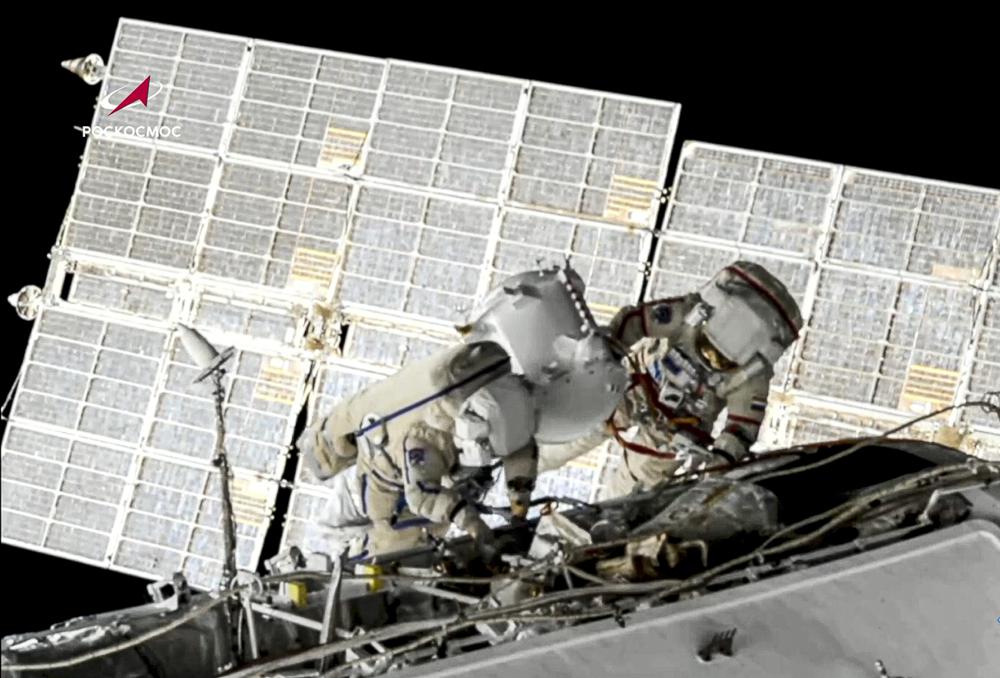 Russia has decided to leave the International Space Station (ISS) after 2024 and will start building a Russian one by that time, said Yury Borisov, director general of Russia's state space corporation Roscosmos, on Tuesday.

"We will focus on creating a Russian orbital station. Nor will we forget about space research," he told Russian President Vladimir Putin in a working meeting.

As for the current international cooperation projects aboard the ISS, Roscosmos will certainly meet its obligations before partners, said Borisov, who was appointed the Roscosmos head earlier this month.

The future of the Russian manned space program should primarily hinge on a well-thought-out plan, he told Putin without disclosing details.