WORLD Russia to respond in kind in diplomatic row over ex-spy, to shut US consulate

Russia to respond in kind in diplomatic row over ex-spy, to shut US consulate 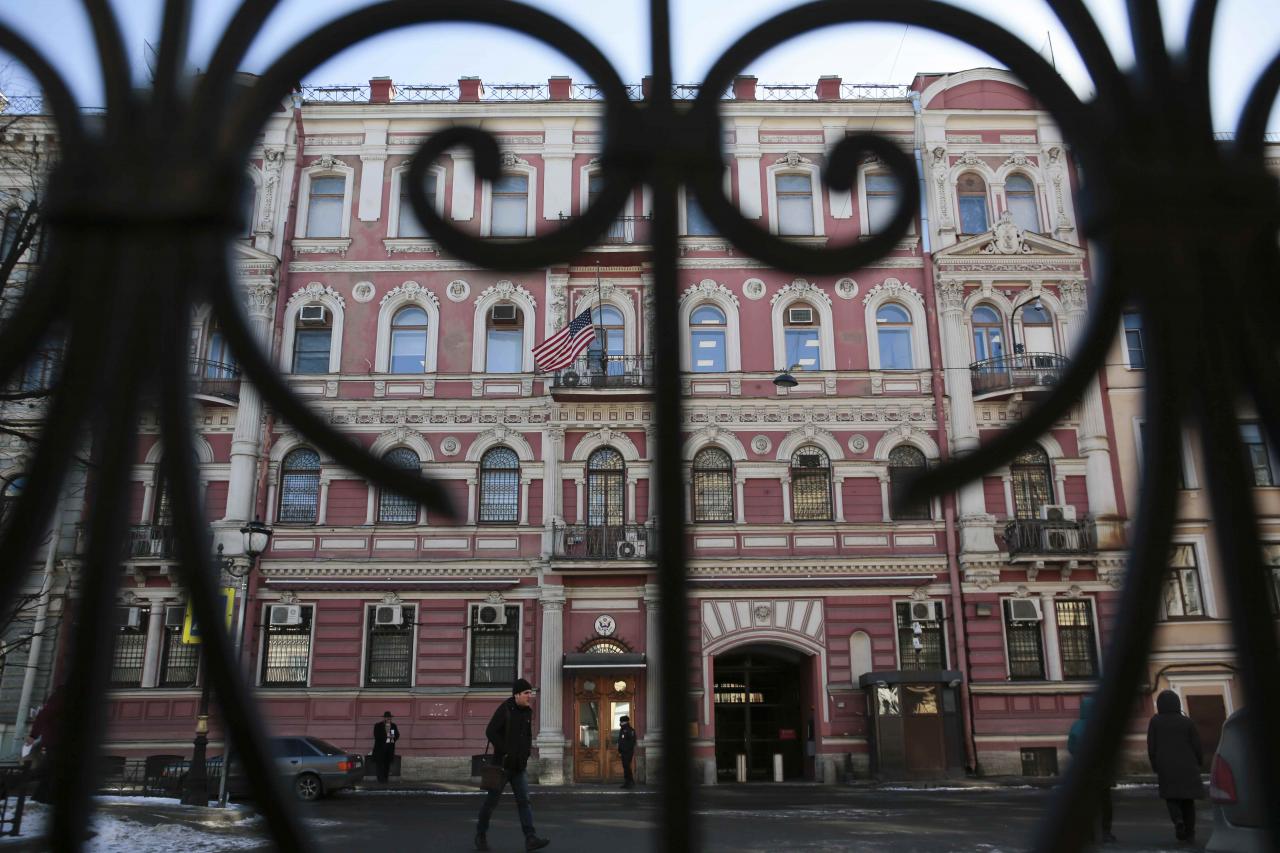 Russian Foreign Minister Sergei Lavrov said on Thursday that Russia would respond in kind to the expulsion of diplomats by Western countries and close down the U.S. consulate in St. Petersburg in a row over the poisoning of an ex-spy in Britain.

“The measures would be reciprocal ... They include expulsion of the equivalent number of diplomats and they include our decision to withdraw our agreement to allow the United States’ general consulate to operate in St. Petersburg,” Lavrov told a briefing.