WORLD Russia to restrict flights to US, UK, UAE amid COVID-19 outbreak

Russia to restrict flights to US, UK, UAE amid COVID-19 outbreak 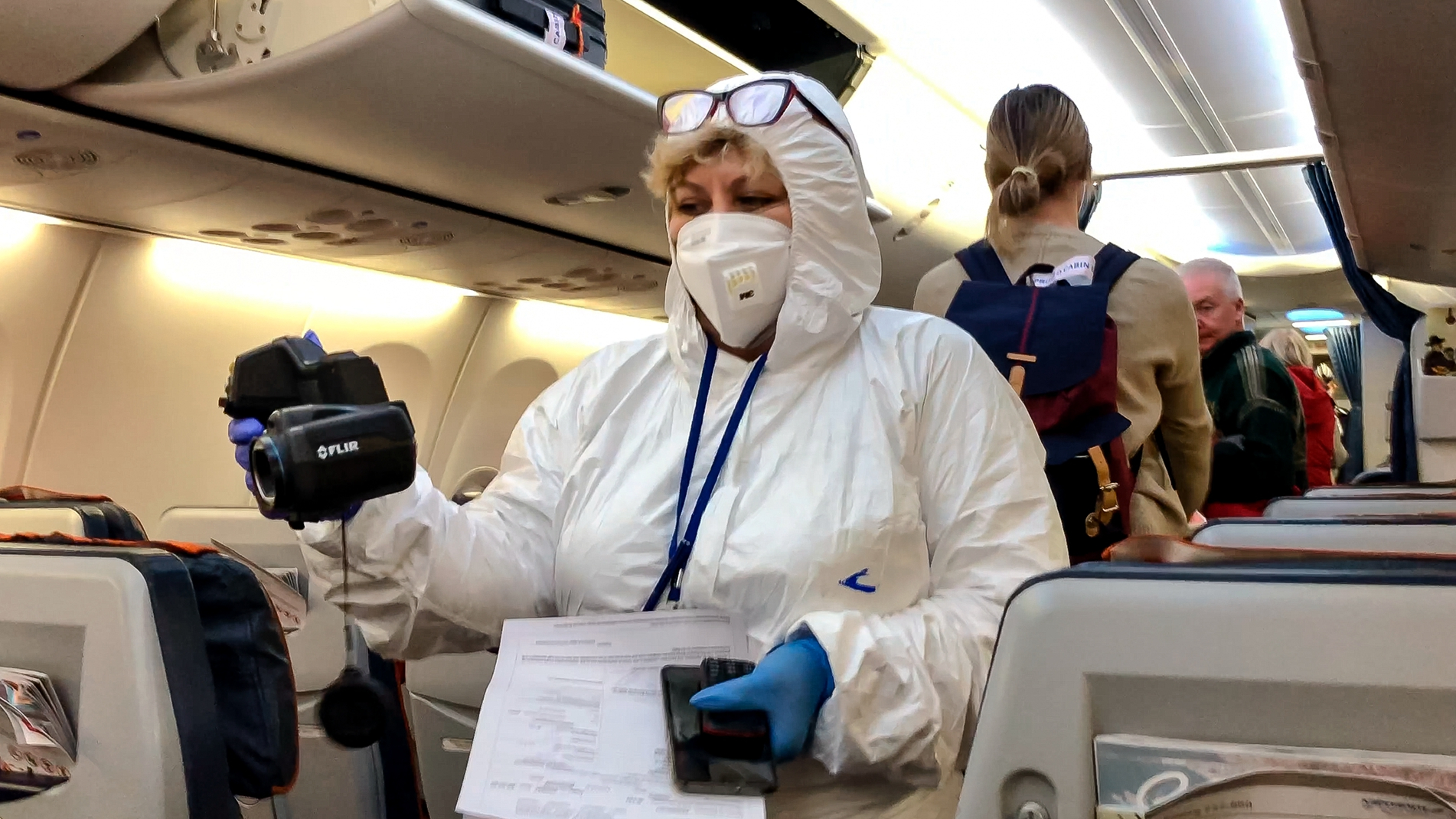 Russian Prime Minister Mikhail Mishustin on Wednesday ordered to restrict passenger flights to and from the United States, Britain and the United Arab Emirates starting Friday.

According to the order, the restrictions do not apply to regular flights between Moscow and New York, Moscow, and London, Moscow and Abu Dhabi operated via terminal F of Moscow's Sheremetyevo International Airport.

The country also allows chartered flights that evacuate Russians and citizens of the three countries.

Russia has already suspended most flights and train connections to and from a number of European and Asian countries and banned almost all foreigners from entry to prevent the spread of COVID-19.

So far, Russia has registered 114 confirmed cases in the country.