Russia to resume gas supplies to Ukraine if both reach deal: Russian PM 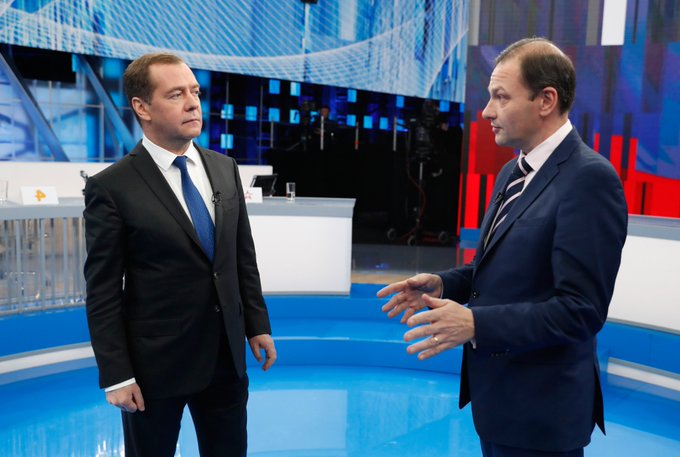 MOSCOW, Dec. 7 (Xinhua) -- Russia will not reopen its gas supplies to Ukraine until both sides agree on all essential points of a gas deal, Russian Prime Minister Dmitry Medvedev said in a television interview.

"We need to agree on all the essential points of this deal. And then we can resume cooperation, including our gas supplies to Ukrainian territory. And this, by the way, will really be beneficial for Ukrainian citizens," Medvedev said the interview which was aired on Saturday.

The prime minister said that Ukraine has been actively incorporating European legislation in the gas sector, and Russia stands ready to work under European law.

The current contract for the transit of Russian gas via Ukraine territory will expire at the end of this year. Russia, Ukraine and the European Commission would reportedly hold trilateral consultations on this issue after 2019.