Russia is planning to send paying tourists on the International Space Station out on spacewalks for the first time.(Photo:VCG)

Russia is planning to send paying tourists on the International Space Station (ISS) out on spacewalks for the first time, an official from the country's space industry said Thursday.

"Market analysts have confirmed this: wealthy people are ready to pay money for this," Solntsev told the paper.

He said the cost of such a trip could be around 100 million US dollars (80 million euros), "possibly less for the first tourist."

The tourists will be able to "go out on a spacewalk and make a film, (or) a video clip."

Energia, which was behind the launch of the first man in space Yuri Gagarin in 1961, is currently building a new module dubbed NEM-2 to transport tourists to the ISS. 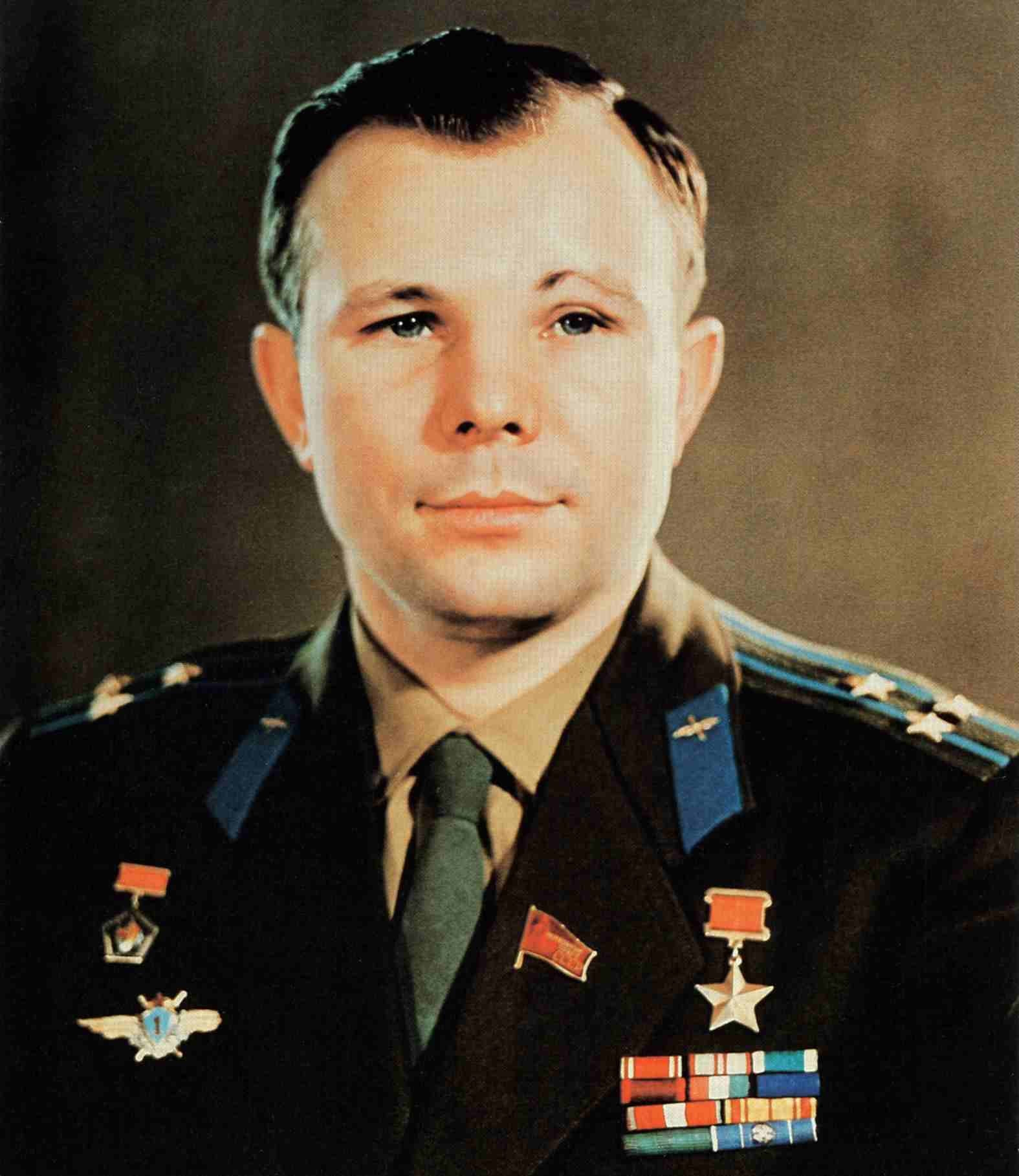 Solntsev said the NEM-2, the name of which is still to be confirmed, will accommodate four to six people. It will be fitted with "comfortable" cabins, two toilets and Internet access.

"Basically it will be comfortable, as much as that is possible in space," the space official was quoted as saying.

He added that American aircraft manufacturer Boeing was interested in becoming a partner in the project.

Five to six tourists a year will be able to take a space trip lasting up to 10 days, Solntsev said.

Space tourism is a developing sector currently dominated by Western companies, such as the US-based Virgin Galactic, which unveiled its commercial SpaceShipTwo in 2016.

Russia sent Canadian founder of the Cirque du Soleil, Guy Laliberte, into space in 2009. The billionaire spent two weeks on the ISS.