MOSCOW, May 31 (Xinhua) -- Russia will create about 20 new units and formations in its Western Military District by the end of this year to counter threat of the North Atlantic Treaty Organization (NATO), Defense Minister Sergei Shoigu said Monday. 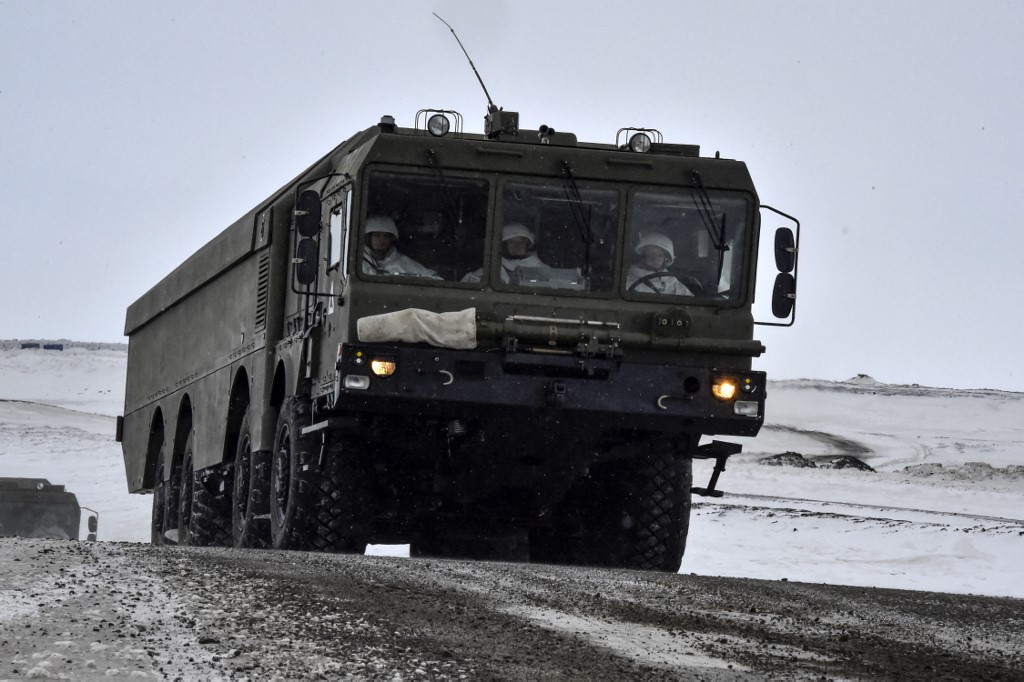 "The actions of our Western colleagues are destroying the global security system and forcing us to take adequate countermeasures," Shoigu said during a meeting of the Defense Ministry's Board.

"We aim to constantly improve the combat composition of our troops," he stressed.

In addition to the establishment of new military units, the armed forces of the Western Military District will receive more modern weapons and equipment this year, Shoigu said.

The minister said Russia is facing increasing military threat, due to the growing intensity of US strategic aviation activities in Europe, which have increased 14 times over the past seven years.

He noted that the United States and its NATO allies are continuing to expand drills near Russia's borders.

"The Defender Europe 2021 exercises are currently being carried out. These are the largest in the past 30 years, with the involvement of up to 40,000 military personnel. Their main goal is to work out the transfer of a full-fledged division from the United States to Europe," he said.